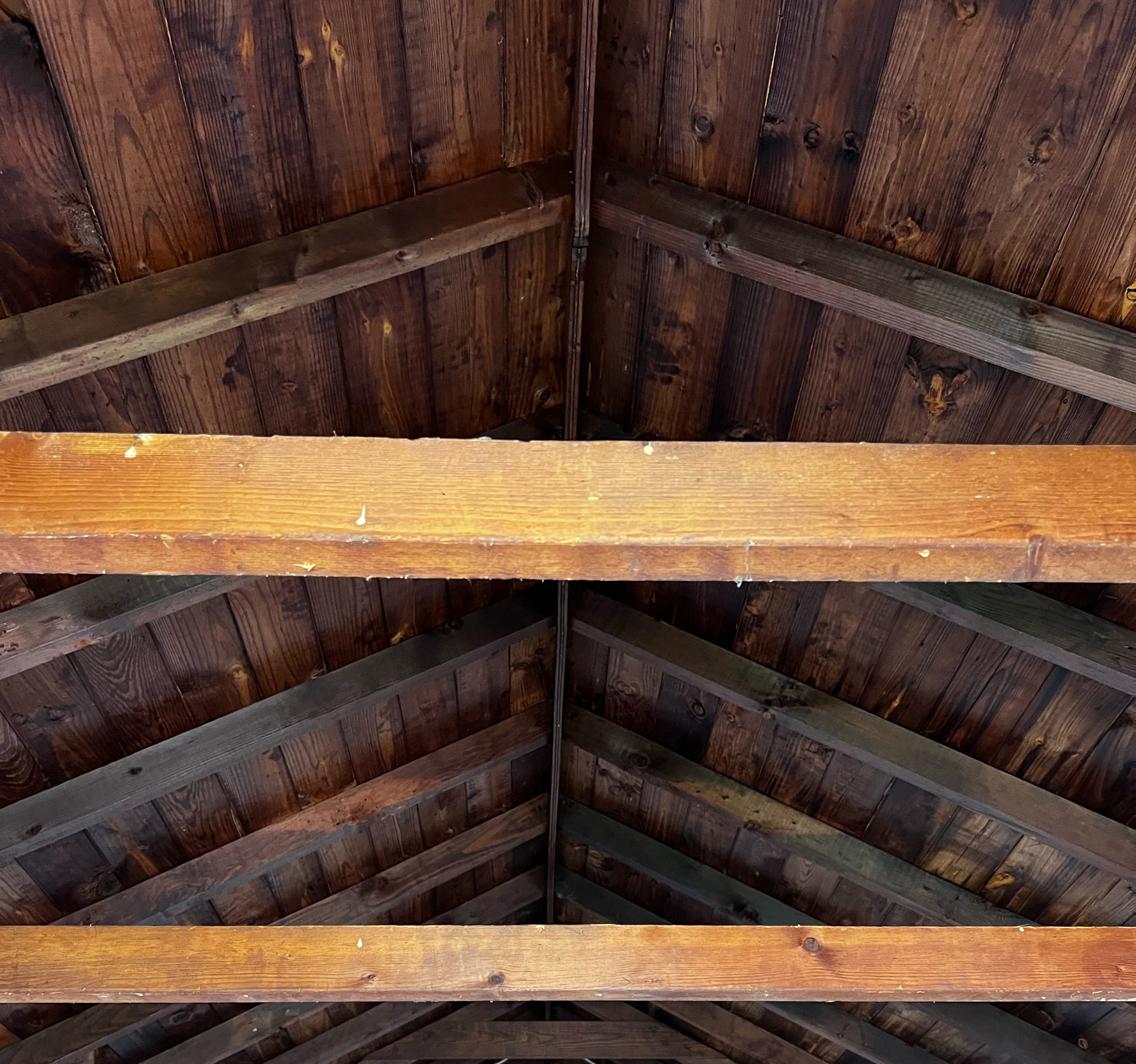 Thank you for following along as we bring this cute little one room schoolhouse back to life and restored to its original purpose. Though not a whole lot has appeared to change from the outside, there is a great deal of difference on the inside of the schoolhouse. Carving out bits of these beautiful sunny, autumn afternoons, I have been doing demo inside the schoolhouse. I removed the interior wall that had been added as well as taking down all the plywood and paneling on the walls and ceiling. All the lighting and most of the electrical has been removed since it will all be replaced when the schoolhouse is placed upon its foundation. Underneath all that wood and wiring, we uncovered a beautiful ceiling and the gorgeous patina of lime-washed walls. Our kids like to run out to the schoolhouse and throw open the door to see if its ready yet. 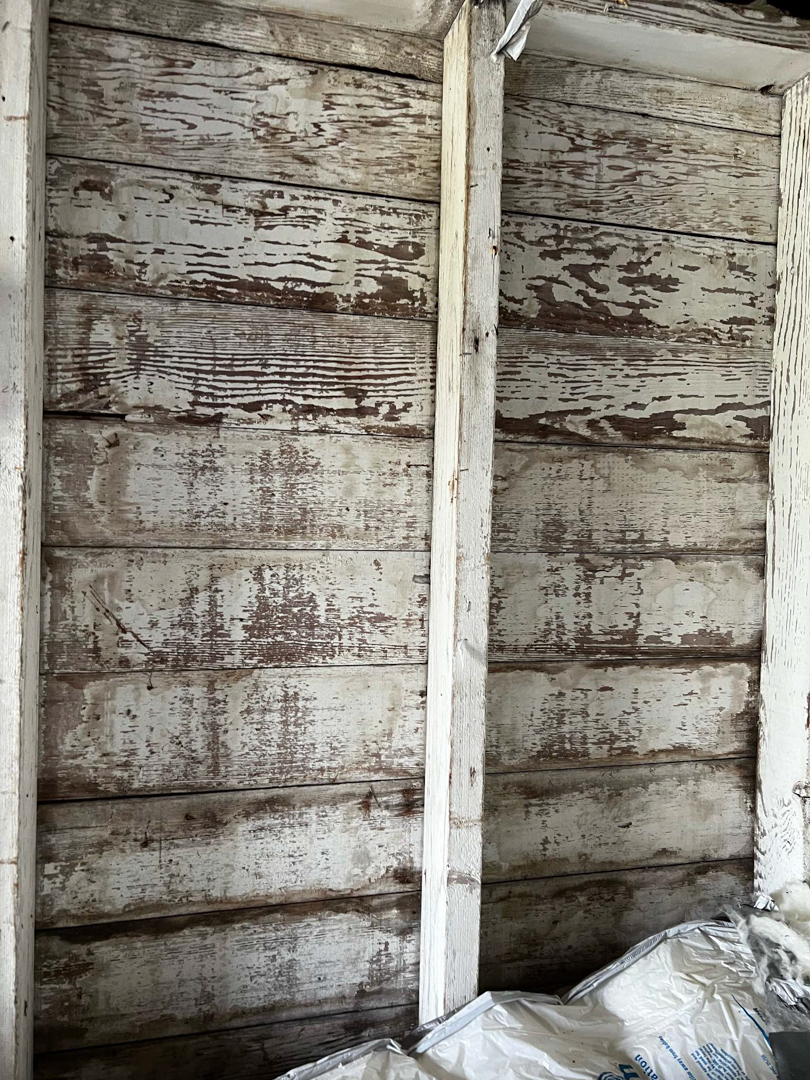 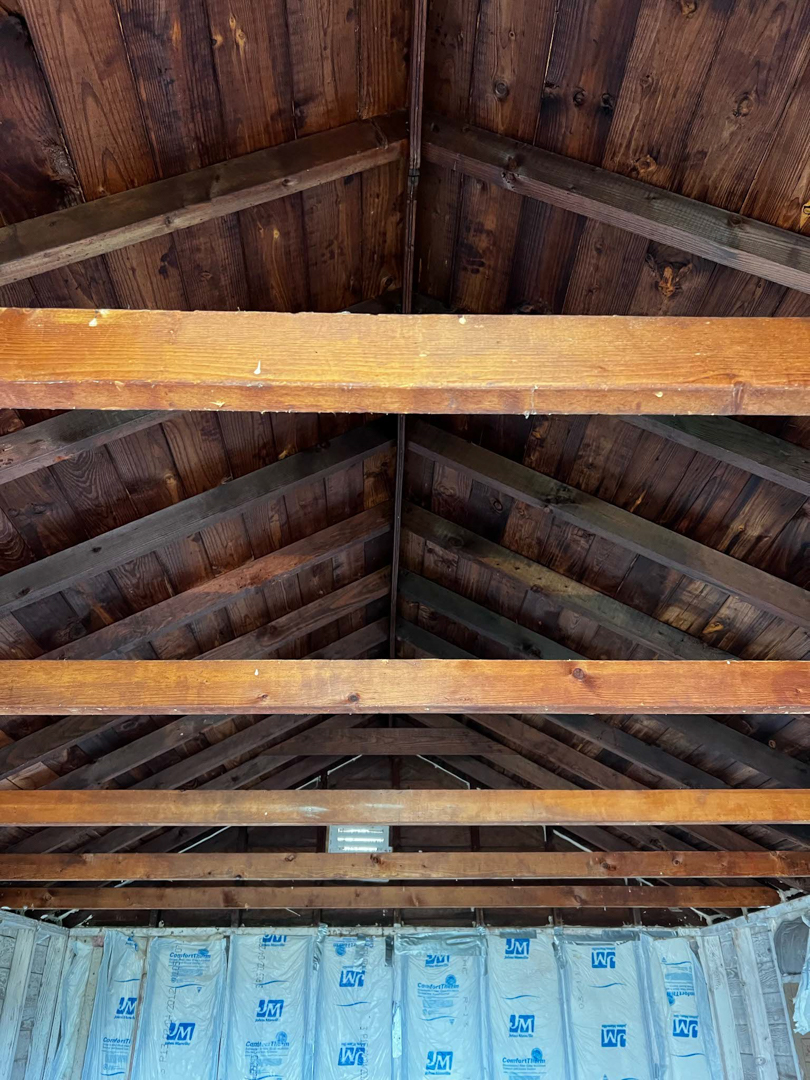 Over the past several months, I have been toting around this treasure of a book from the library. It is called The One-Room Schools of Coshocton County, Ohio written by Miriam C Hunter and published in 1974. It has been fascinating to read the history of the over 260 one room schoolhouses in Coshocton County alone! Our schoolhouse was in Linton Township at the time we purchased and moved it. It is a small enough building; it could be possible it was moved from a neighboring township to its place on a farm near Bacon. So far, I have been unable to identify exactly which schoolhouse we now own. I have several possibilities and a timeline in which we believe it was built. Other than that, its story remains a mystery. 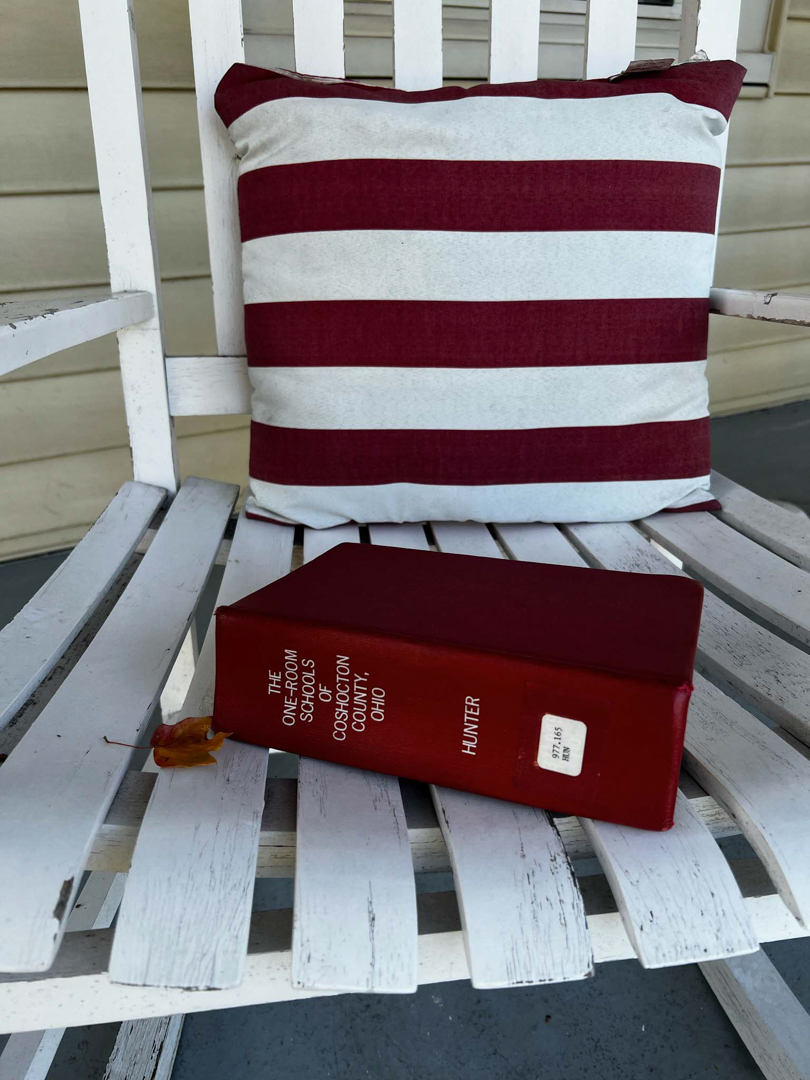 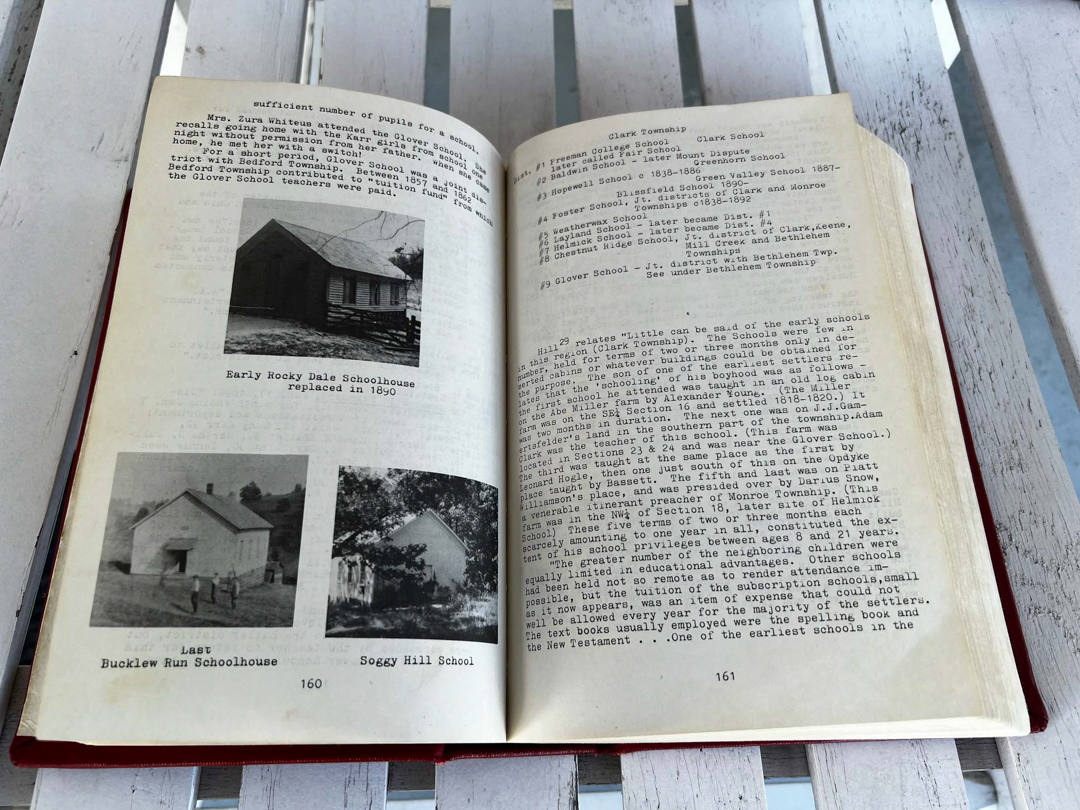 Marlin and I have also been busy starting the paperwork for the nonprofit organization which will run the school, assembling a board of awesome people who understand what we want to achieve, looking into the proper way to organize the school according to state laws, finalizing the name and logo, creating sketches, stepping off measurements and trying to determine the best way to situate the schoolhouse and allow room for addition of a most necessary bathroom. Believe me, I agree outhouses would be charming, but I do know our children and that would not be in their best interest to have to use an outhouse while at school.

Stay tuned… we have and exciting addition to this story.

May you find joy in the simple things in life,