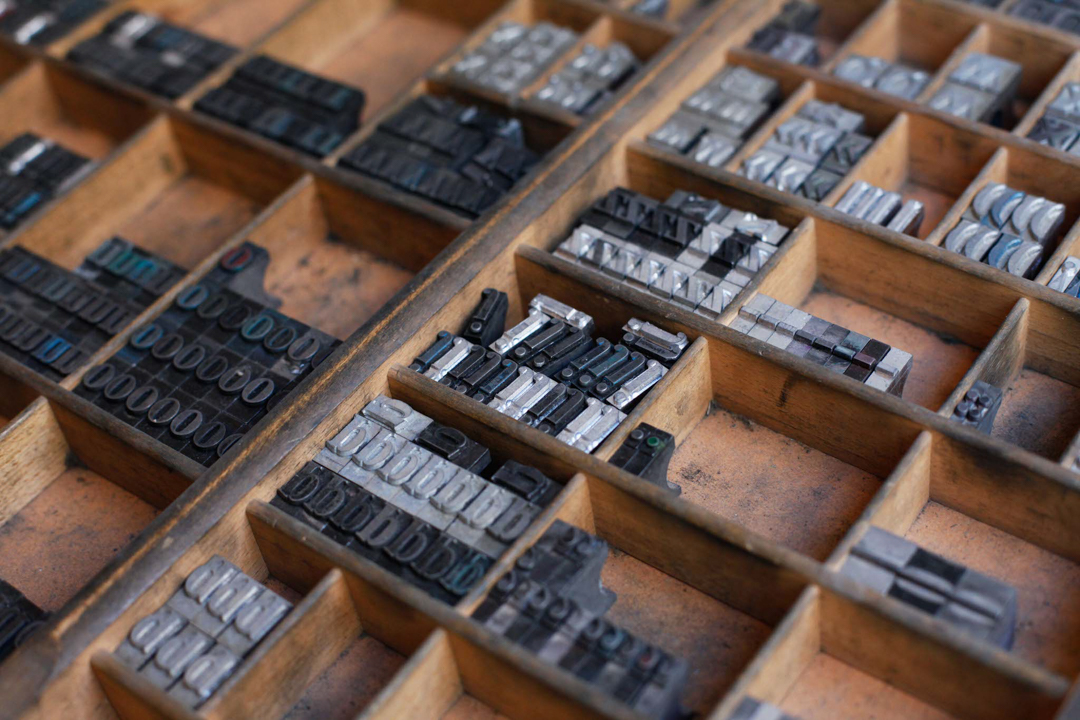 Have you ever been in a business situation where everything felt like a constant struggle? Maybe the difficulty originated from misunderstandings, uncommunicated expectations, or miscalculations of how much time a project would take.

For the Amish Book Committee, all three of these things played a role in the challenges behind the 1922 Ausbund hymnbook printing.

The Amish Book Committee printed their first book nearly ten years before—the Unparteyisches GesangBuch—and began printing other German books, as well. They also sold copies of the 1913 Elkhart, Indiana, printing of the Ausbund. Plain people from outside Pennsylvania began ordering German books from the Committee; according to treasurer Jacob Lapp’s ledger, there were Gingerichs, Herschbergers, Wengards, and Troyers from Ohio, Indiana, and other Western states.

The Ausbund was one of the most frequently ordered books, and the Committee had sold nearly all of their inventory from the Elkhart printing. As the Amish Book Committee was now in charge of printing the Ausbund, they needed to find a new printing company, preferably near Lancaster County.

The Committee chose Kutztown Publishing Company of Kutztown, Pennsylvania, to print 2,000 copies of the Ausbund. Kutztown Publishing had to make new typesetting for the complicated arrangement of the Ausbund, similar to the 1913 Elkhart printing. According to the Amish Book Committee’s records, the major cost of printing was setting up the typesetting and type for the book. This alone cost $2,450, a substantial sum for the 1920s. The Committee spent another $1,000 for the electrotypes after the book was in type. 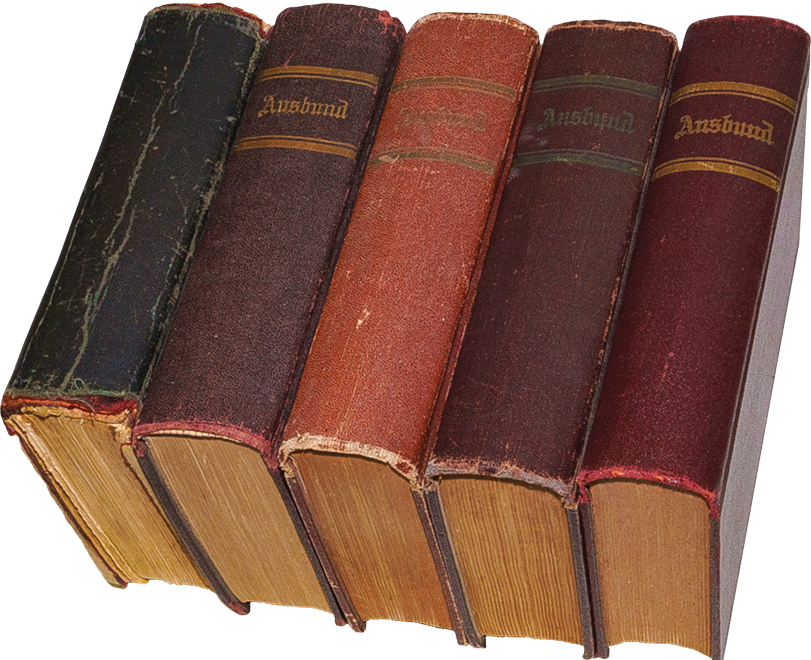 Frustratingly enough for the Amish Book Committee, the Kutztown printers were also negotiating with one L.A. Miller in Arthur, Illinois, to print 4,000 copies of the Ausbund. In a September 21, 1921 letter between Committee spokesperson Stephen (Steffie) F. Stoltzfus and Kutztown Publishing Company manager Chas Esser, Esser tells Stoltzfus that, “Mr. Miller knows nothing about our intentions to plating the book.” He then tells Stoltzfus that either the Committee could sell copies of the Ausbund to Miller or the publishing company could sell directly to Miller.

As we do not have any of Stephen F. Stoltzfus’ replies to Chas Esser’s letters, it is hard to know what he thought of this arrangement, but I wouldn’t be surprised that he and others on the Committee were unhappy to hear that Kutztown Publishing Company was negotiating with another party to print the Ausbund.

The following month, on October 17, Chas Esser sent a letter to Stephen F. Stoltzfus with an update of cost; apparently, Stoltzfus drove a hard bargain and asked Esser for a better price. Esser closes the letter with the comment, “We will be very glad to get started on this book for you and suggest you urge Mr. Miller.” This means that Kutztown was still negotiating with Miller as well…