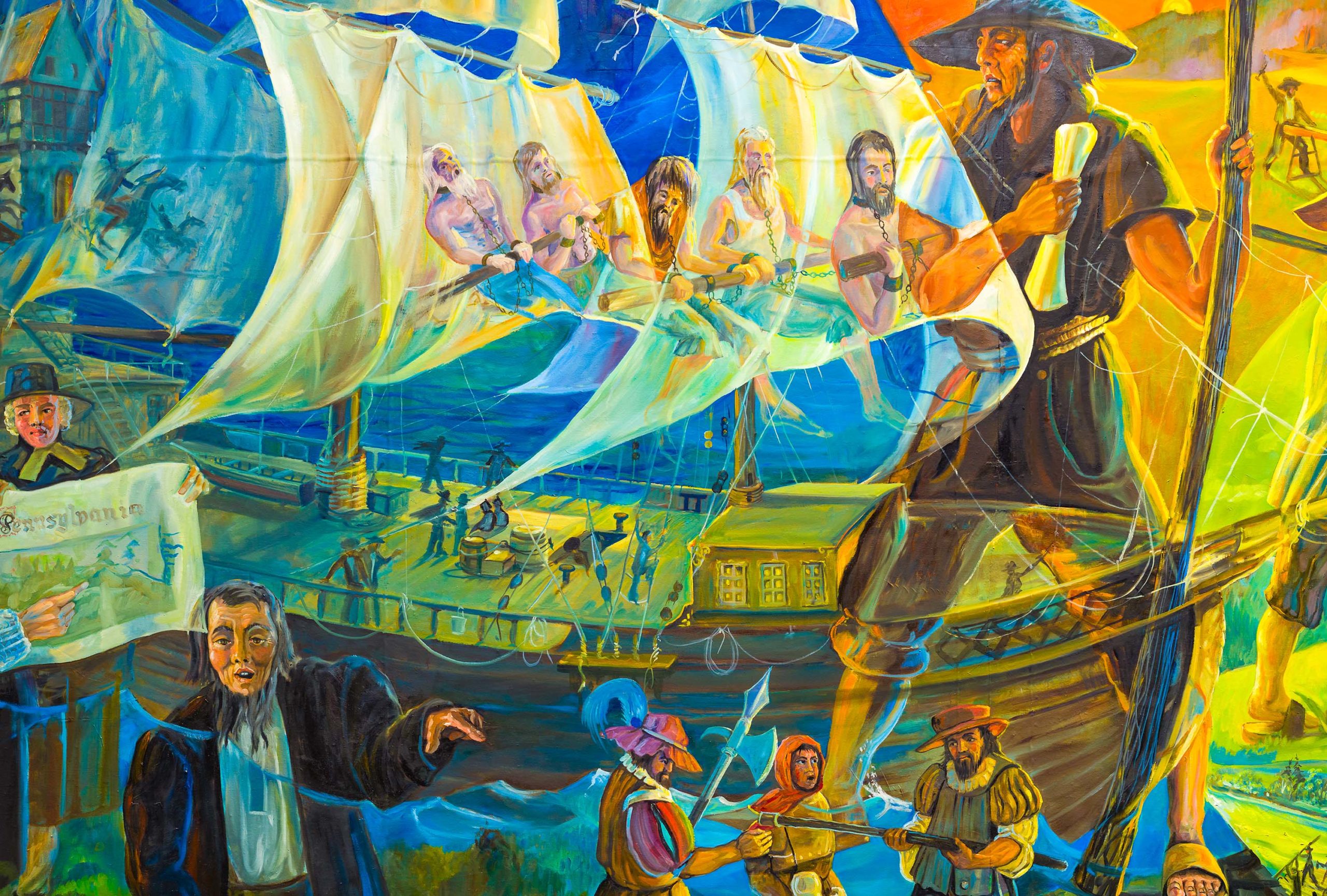 By the middle of the 1600s, the public execution of Anabaptists had come to a complete stop, but there was still persecution. Certain areas would attempt to deal with their “Anabaptist problem” by pressures other than killing them. The goal of ridding their area of these subversive heretics would rise and ebb, depending on other concerns.

If you were found guilty of being an Anabaptist during this time, you could have your small children taken away from you and given to someone in the state church to raise. Your farms, homes, and belongings could be taken away from you through force.

A punishment often used in this period was to sentence the men to be galley slaves in ships in the Mediterranean. While not a public execution, this was, in essence, a death sentence. The men would be sold as slaves and chained below the decks of the ships and forced to row long oars in unison at the command of the master. They were often fed little and whipped or beaten when they could not perform to the satisfaction of the master. 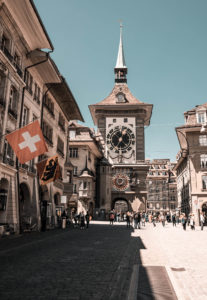 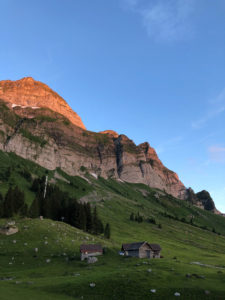 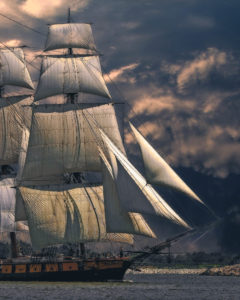 Rowing allowed ships to rely on power other than sails and enabled maneuvering in the way engine power later provided. It is unknown how many men were banished and died in this manner. Few, if any, ever escaped the ships, and most of these men never saw their families again.

In 1671, Anabaptists from the Canton of Bern were given a choice; they had two weeks to convert and return to the state church or be expelled from Switzerland. About seven hundred Anabaptists were banished as the result of this order. Most left with only what they could carry. They straggled north across the mountain passes into the area of Germany known as the Palatinate and the eastern French lands known as the Alsace-Lorraine. This area of the Rhine Valley had been devastated after the Thirty Years War from 1618–1648.

Here, many of the Anabaptists found homes as tenant farmers or estate servants. Like the Swiss areas from which they had come, they could not own land in these areas. They were also forbidden from building church buildings and from spreading their views to other people. They would often meet in small groups in the homes and barns of the estates where they lived. Here, they lived in an uneasy and quiet alliance with their neighbors and the lords that ruled over them. It is from here that most of our Amish ancestors would emigrate as pressures increased in the early part of the 1700s.

If you would like to learn more about this or any other part of our history, please call or visit the Amish & Mennonite Heritage Center. We offer guided tours of “Behalt” – a 10 ft. x 265 ft. Cyclorama oil-on-canvas painting that illustrates the heritage of the Amish and Mennonite people from their Anabaptist beginnings in Zurich, Switzerland, to the present day. Behalt means “to keep” or “remember.” We are open Mon–Sat 9:00–5:00 and are located near Berlin; you can find us at 5798 County Road 77, Millersburg, OH 44654. Please call (330) 893-3192 for more information or to schedule a day or evening group tour.