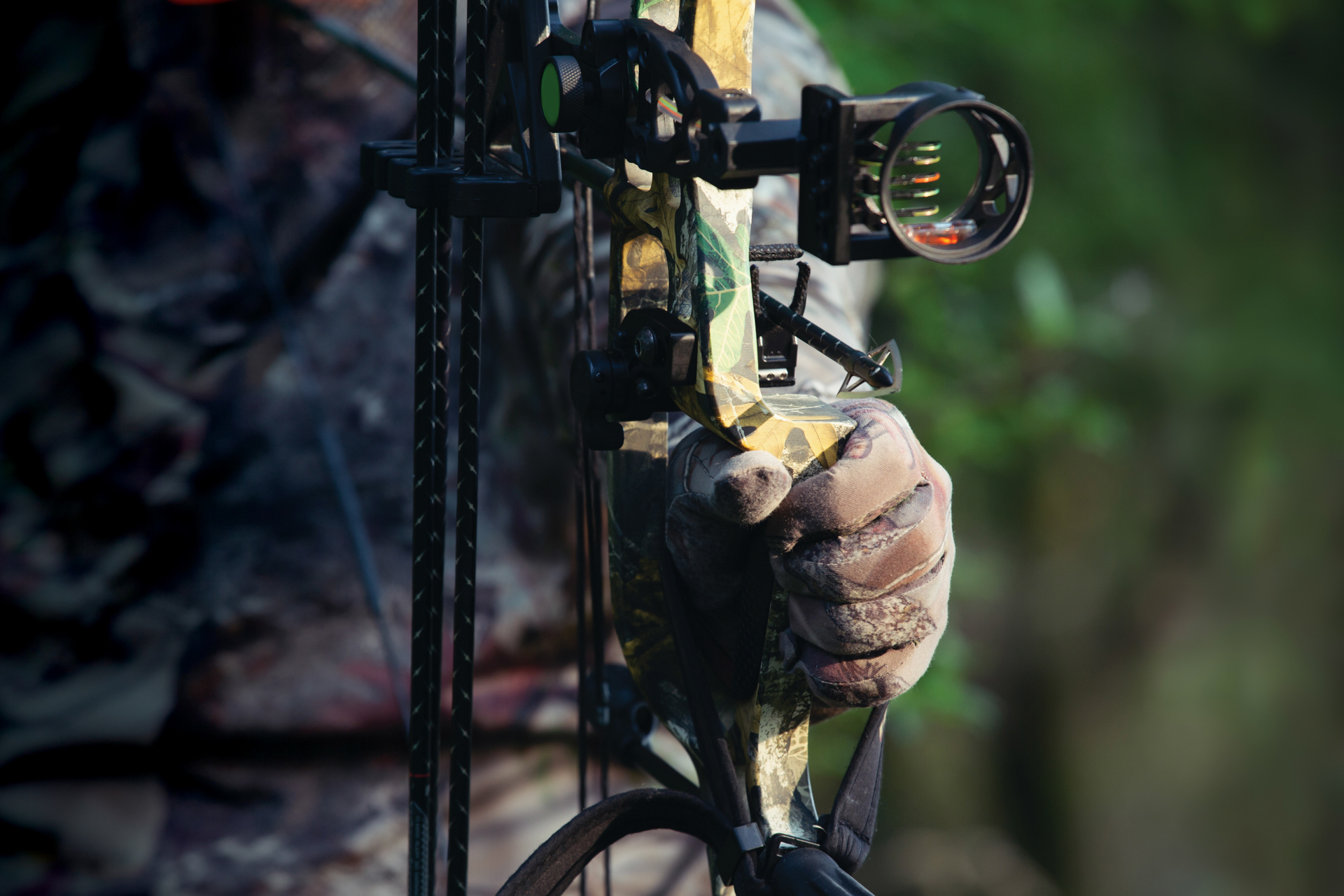 of all the ways to hunt, bowhunting embraces the true nature of the hunt. When you think about it, the hunter must get extremely close to the quarry to take a shot. The average bowhunter imposes a personal limit of 35 to 40 yards, though a few experts can shoot accurately twice that far. You can quickly see that in order to get that close, you must be able to sneak within range of an animal and have the skills to hit it with an arrow or have the patience to sit in a treestand or blind until an animal shows up. That says a lot.

Every bowhunter will tell you that practice means everything. That doesn’t suggest you shoot a few arrows in your yard or farm field every few days before the season opens. Instead, it means shooting as many arrows as you can every day. I know some archers who shoot at least 50 arrows daily after work, starting several weeks before the hunt.

The need for accuracy is obvious. Unlike a bullet, which can dispatch an animal when the projectile strikes within the vital area at long ranges, an arrow must be placed with much more precision. Most bowhunters aren’t satisfied until they can consistently hit a softball-sized target at 30 yards. The preferred target is always behind the front shoulder, allowing the arrow to pass through both lungs, which allows for a humane outcome.

Then you have the actual “animal” factor. The quarry must present itself in such a manner that the arrow can strike the intended target. That means the animal must offer a broadside target with absolutely no brush, twigs, or branches of any kind between the hunter and hunted. If the arrow strikes even the smallest obstacle, it will most likely be deflected and veer off course, either missing the animal or worse—wounding it. This requires a great deal of patience. Not only must you have patience, but you must remain absolutely still while waiting for the animal to take just one more step into a spot where it’s clear sailing for the arrow. That might mean holding your bowstring back at full draw with the arrow in its nocked position. Unless you’re using a compound or crossbow (more on that later), that might be a physical ordeal. Even if you have excellent upper body strength, holding that string back can be a mighty challenge. I’ve seen deer and elk stand quietly in a patch of brush for several minutes. 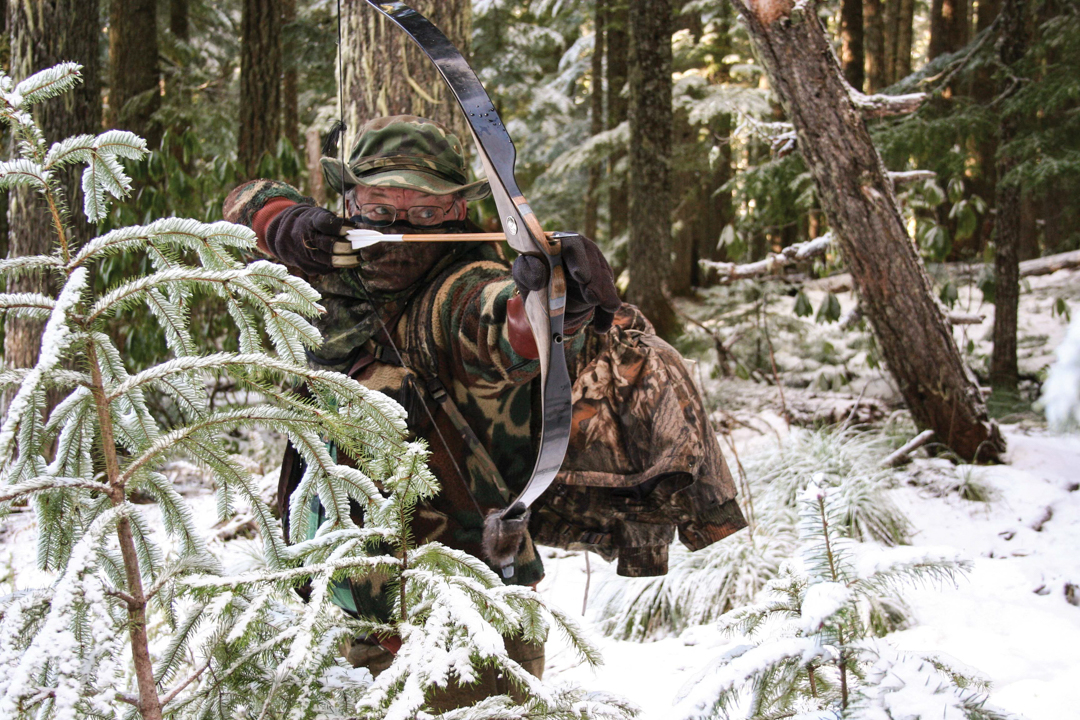 You also must have the self-control to pass on an iffy shot. A shot at an animal in a quartering position, looking straight at you head-on, standing straight away from you, running, or lying in its bed is never recommended. If you don’t have the self-discipline to ignore a “maybe” shot, you might be sorry afterward.

Because of all the handicaps with bowhunting, especially in making that accurate shot, there’s been a great evolution in the world of archery. At first, we had homemade bows and arrows. These were the first serious weapons ever. You can make the case that rock-throwing, spears, and slingshots came first, but the bow and arrow was the early answer for dispatching animals. Today, many hunters indeed make their own bows and arrows. Technically they’re called longbows.