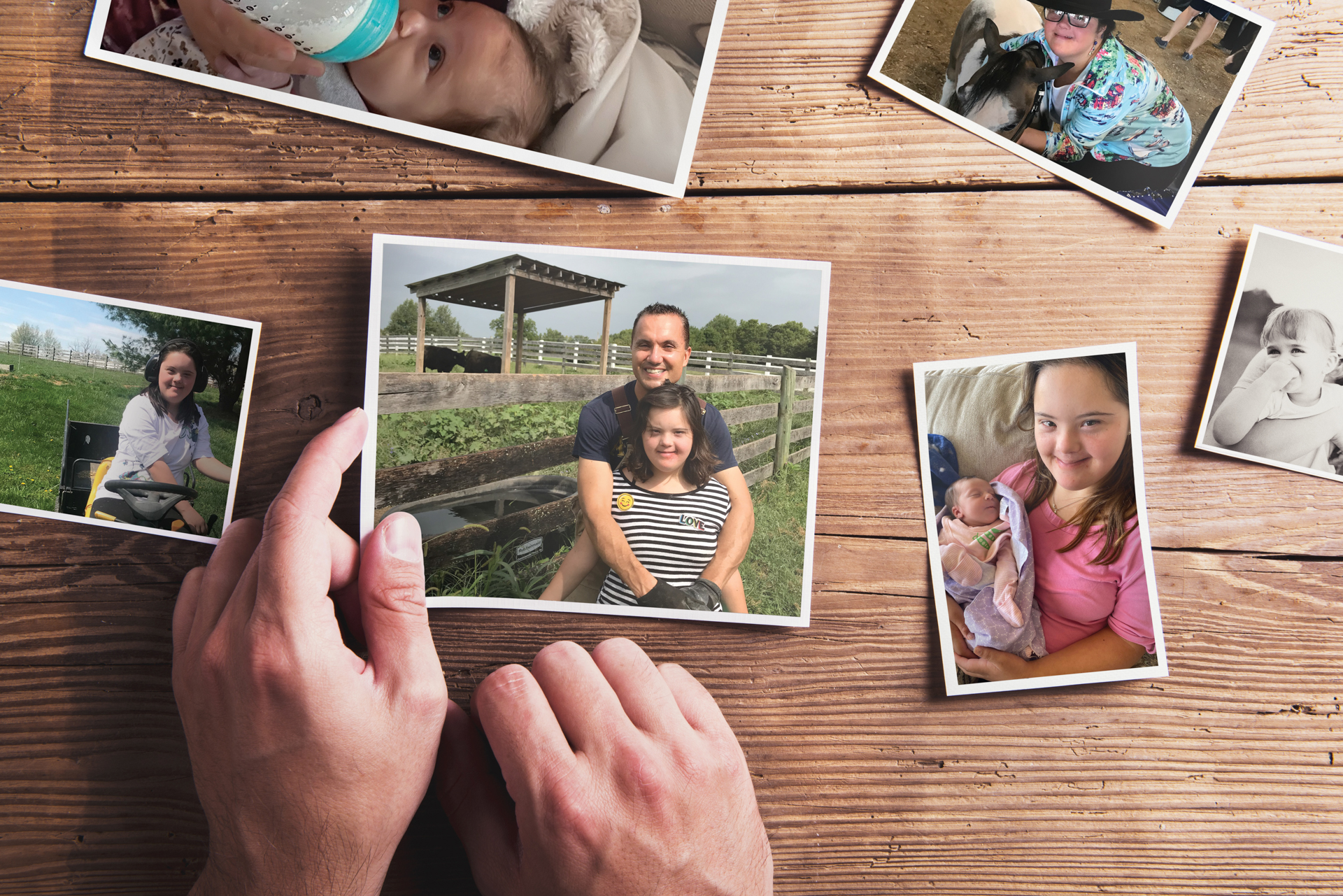 Love calls us to many unexpected places. For world-class pianist and composer Eric Genuis and his wife Leslie, love called them to become pig farmers.

Part-time pig farmers, that is! These Canadian transplants now raise pigs, steers, and poultry and travel worldwide with Eric’s music ministry. But with their city background, any farming at all was a completely new adventure.

Actually, Eric and Leslie had always been interested in providing only the very best food for their children. This went beyond just buying organic food: twenty years ago, when our rural neighborhood formed a pig club to raise and butcher hogs for a few local families, the Genuises were the first to sign up.

Handsome and well-dressed, Eric and Leslie looked like the most unlikely candidates for mucking out the pig pen or hauling hay and feed, but they dove right in. At butchering time, they helped with every step of the operation. Although we were all nervous about Eric’s hands—those talented fingers!—so near the sharp knives, saws, and grinders, he was determined to learn. As a result, each year that passed, the Genuises got a little bit better at pig raising and butchering and a little more convinced that our farm-raised pork was way better than the store-bought stuff.

Then, when their fourth child was born with Down syndrome, the couple’s commitment to home-grown food became a passion. 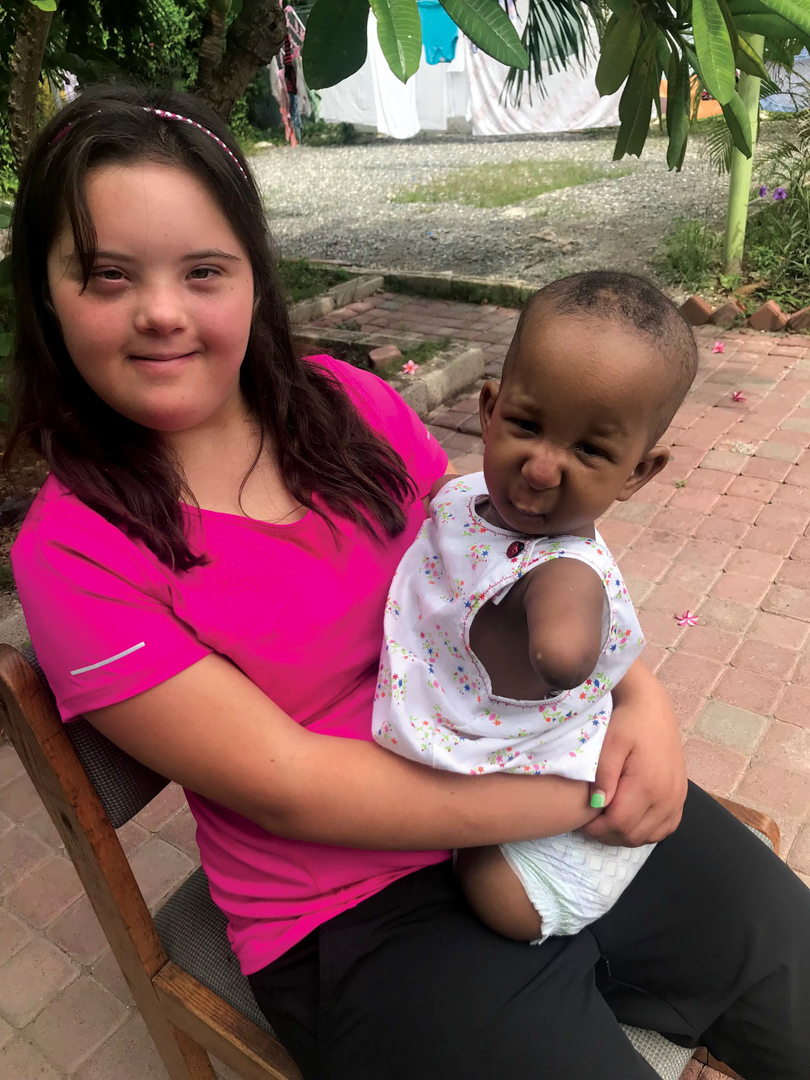 Baby Anastasia, like so many people with Down syndrome, had many health issues. She had heart problems, and her immune system was not strong. Whatever virus was going around, Anastasia got it. Minor colds became hospitalization events. Even when she wasn’t really “sick,” she often suffered from a constant small cough, runny nose, and bleary eyes. Her muscles and joints were chronically achy, and doctor visits were frequent. Eric and Leslie determined that she should have only the best food—locally grown and chemical-free—and a safe place to get outside and exercise.

If they could find it.

As Eric’s music career had expanded to include a ministry to the imprisoned, the Genuises had moved to a new state. Now even their access to organic, home-raised pork was lost. In their new housing development, they weren’t allowed to keep farm animals—not even chickens. Store-bought organic food didn’t seem to make any difference. And in the urban environment, their little girl couldn’t get outside and run. Anastasia’s health began to deteriorate.

The Genuises decided something had to change. “City life just isn’t humane,” Eric says. “It isn’t normal.” The couple began to ask themselves what a ‘normal’ life should be like. Time out of doors, meaningful chores, and simple privacy seemed like good places to start.

So, with no training for the job, they bought a house on 19 acres in southern Kentucky—”Nineteen Acres of Nutrition,” Eric calls them—and the family set out to grow as much of their food as they could. Pigs were a natural first animal since they had already helped to raise and butcher so many. Chickens and turkeys soon followed. The family developed extensive raised-bed gardens for growing vegetables year-round. Despite a lack of experience with construction, they built sheds, barns, and fences. They established two pastures. Soon, a couple of steers joined the pigs. 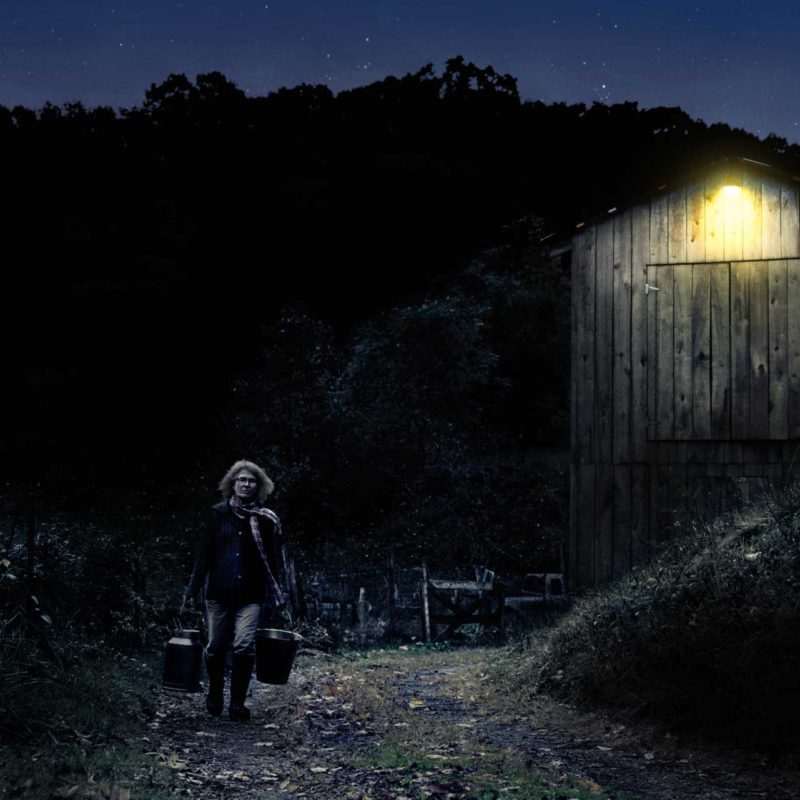 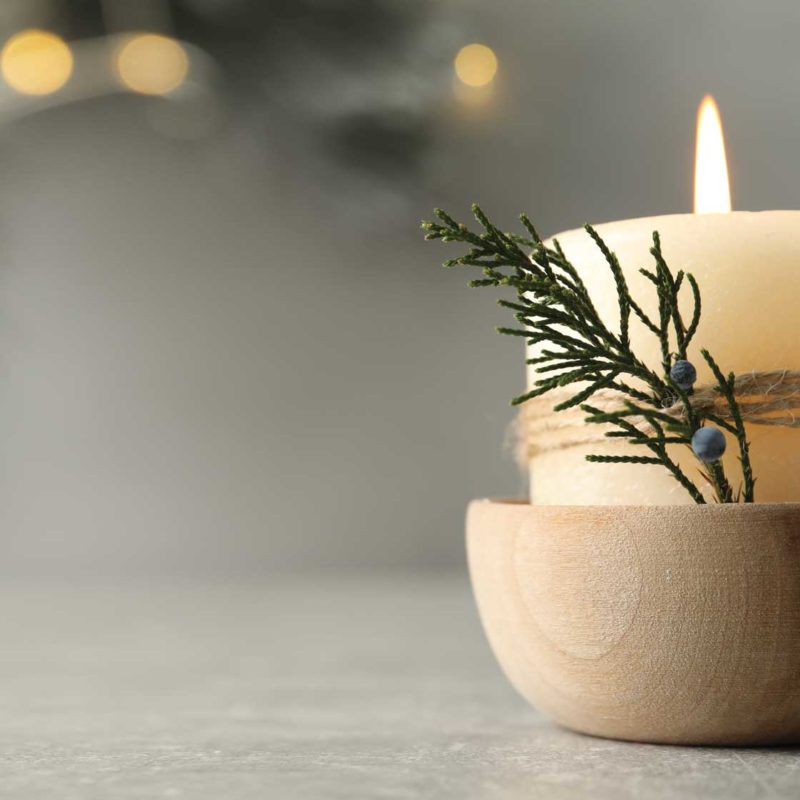