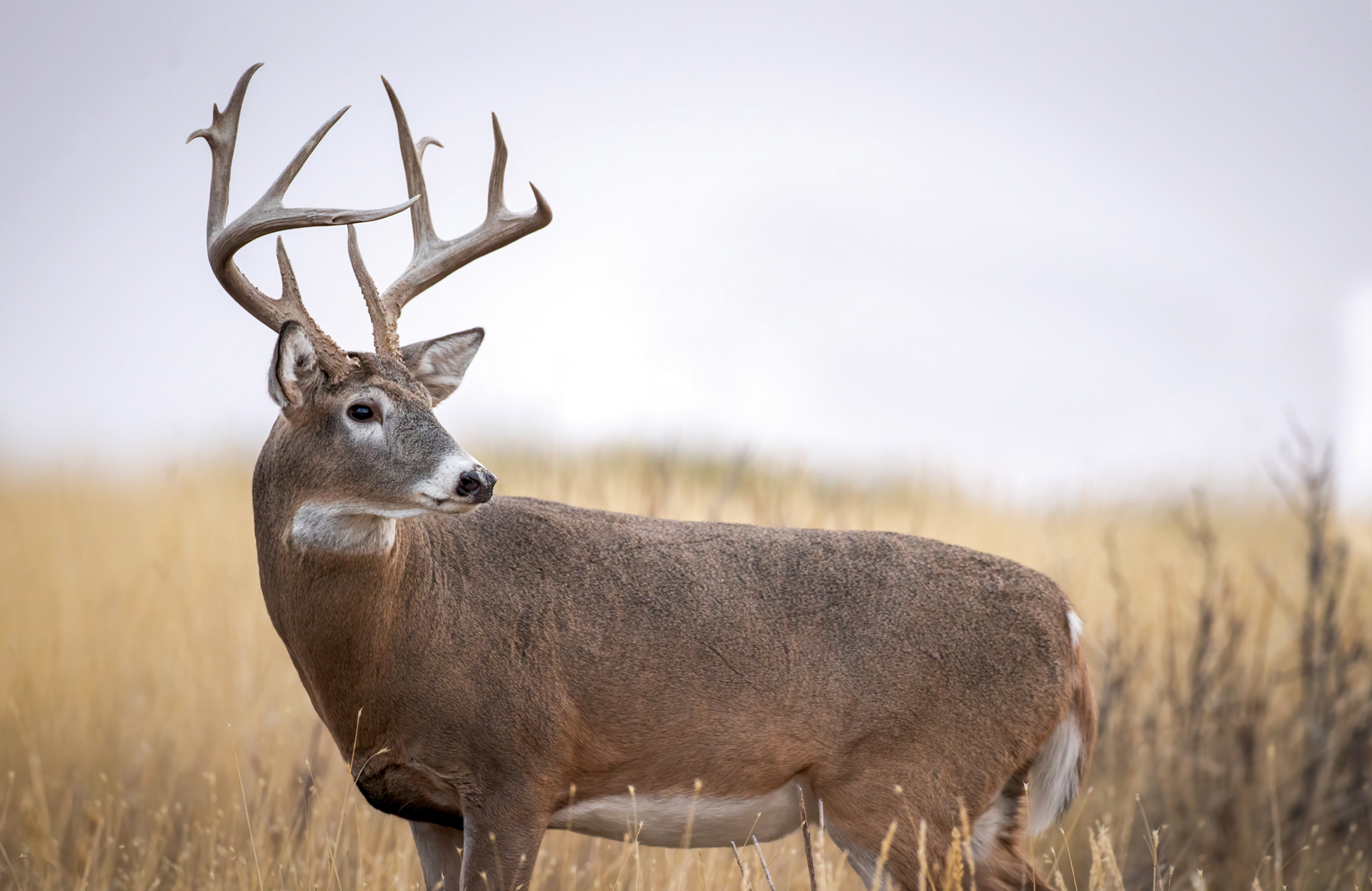 Of all the big game animals we hunt in America, the whitetail deer is by far the most popular, no close second, with around 11 million hunters pursuing them each year. Whitetails are found in many habitats, from mountainous country in the northeast, mountain hollows and ridges in the south, farmlands and ranches across the country, and the heavily timbered mountains of the northern Rockies. Except for a few states, they can be hunted close to your home, perhaps in your backyard. In many towns and even large cities, they’re known to be pests where they help themselves to landscape shrubbery and vegetable gardens.

Practically every big game hunter who is reading this has hunted whitetails unless the hunters live in areas in the west where they don’t exist. Deer have a huge following and fill hunters’ dreams and fantasies, especially in the weeks and days before hunting season. Many hunters plan and scout year-round, planting food crops, putting up trail cams and tree stands, and trying their best to pattern deer movements. Other hunters aren’t so inclined and simply slip on their hunting boots, grab their gun and hunting license, and wander about in the woods when hunting season arrives.

Whitetails have come a long way since America was colonized. Prior to pre-European settlement, there were an estimated 35 million whitetails in America. As pioneers established homesteads and drastically altered deer habitat, numbers of whitetails began dwindling. Market hunters took a huge toll, and deer were killed for their meat as well as their hides. Consequently, there were only around 300,000 deer in the country in the early 1900s.

The plight of the whitetail and other big game animals was recognized by early conservationists such as Teddy Roosevelt and others who sought to protect these animals that were thought to be headed towards extinction. Game laws were enacted, habitat enhancement was encouraged, and whitetail numbers slowly began increasing. Many organizations were formed to assist in these wildlife management programs, and today we can boast of having some 30 million whitetail deer in America.

The whitetail deer is considered to be the wariest of all big game animals in the country. Their eyes, noses, and ears can detect danger a long way away, as many hunters will attest. Only the savviest woodsmen can stalk close to a deer without being discovered. Whitetails have the ability to outsmart people so often that hunter success can be dismal, even in places that hold decent populations of deer.

When I was a youngster growing up in upstate New York, whitetails were scarce. Usually, only the most persistent and skilled hunters scored. In those days, hunters donned heavy red and black checkered wool clothes and headed to the woods with their favorite carbine. There they’d sit on a stump or log near a fresh deer trail and hope something would come along. Most of the time, nothing happened. Many hunters didn’t understand the keen senses of whitetails. If the wind was wrong, the deer would smell the hunters first. If the hunter moved, the deer would hear him. If the hunter’s clothing stuck out like a sore thumb, the deer would see him. But the hunter who understood deer behavior and senses would be the one to consistently fill the freezer with venison.

Nowadays, hunters have camouflage clothing to help blend in with the woods, though orange-colored garments are required in most states during firearm seasons because of safety concerns. Archery hunters, on the other hand, are allowed to use camo clothing because of the need to get closer to the quarry. A variety of scents that mask human odors are available, either to spray directly on your clothing or to use when washing your hunting clothes. Some hunters paint their faces with colors that match the woods or wear camo masks. The bottom line is to hide as best you can so the deer won’t see you before you can react and raise your firearm or bow.