Most of us are apprehensive and intimidated when we hunt an unfamiliar territory. That’s especially true if we’re considering a hunt that’s totally unlike what we’re used to. It’s one thing to live in Illinois and hunt in Indiana, for example, where the countryside is fairly similar. But if you’re thinking of making the leap and heading for the Rockies, you’ll be looking at a totally different landscape. You’ll be in elevations far higher than what you’re accustomed to. You’ll see mountains from horizon to horizon, heavily timbered slopes, vast expanses of sagebrush, and lots of open country where ranches may be dozens of miles apart on rural roads.

The very first part of the planning process is to form your hunting party. Select friends who are compatible. Perhaps you can make it a family affair. With that accomplished, you then must decide what species you want to hunt. The West offers many big game species, but the most common are the Big Three: deer, elk, and antelope. Others are sheep, mountain goats, moose, black bears, and cougars.

Once you’ve put your party together and agreed on the quarry, the all-important question is where to hunt. That is the largest stumbling block of all. Unlike most eastern states where you can buy deer licenses over the counter, that’s not true in the West for nonresidents, although there are some exceptions. In fact, a few states don’t even allow residents to buy over the counter licenses. Obtaining a nonresident license typically requires you to draw one in a lottery. There are two types of lotteries. One uses the preference point system, the other the bonus point system. Every state is different and uses different systems. It’s best to carefully read the instructions from the state you’re interested in so you can understand that process. 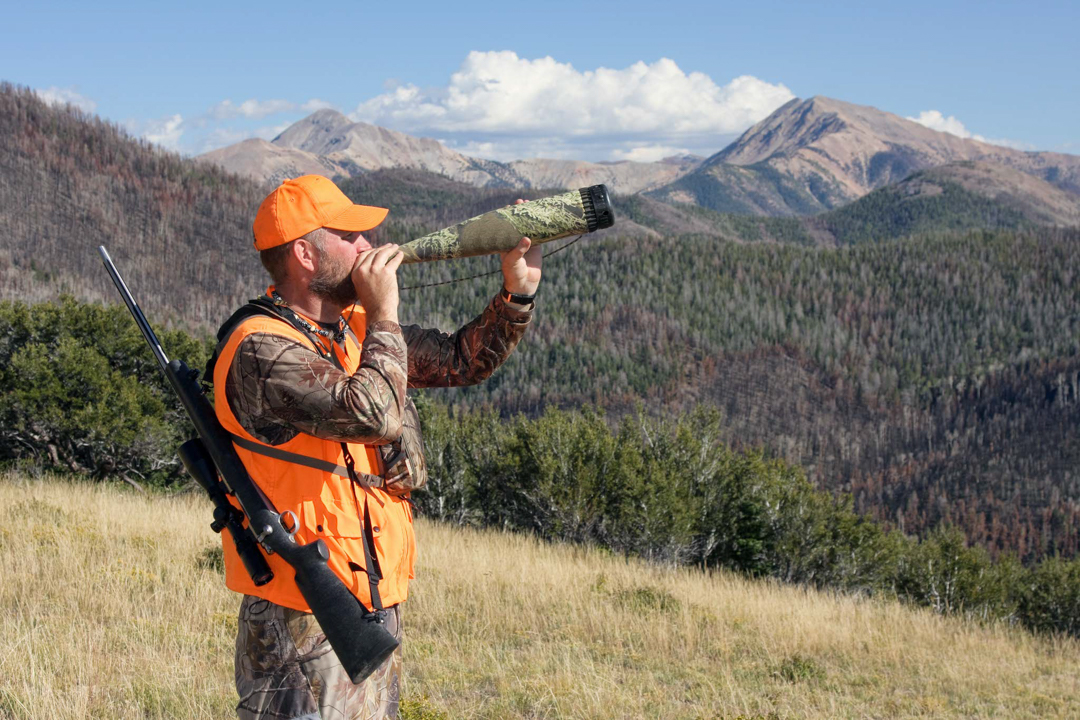 So far, I’m addressing the basics of hunting on your own, which in hunting lingo means DIY (Do It Yourself) hunting. You can also hire an outfitter, which eliminates all your planning efforts. He will take care of your accommodations, take you to good hunting areas, provide a guide, and take care of your animal. The outfitted hunt is the most expensive way to hunt, and it doesn’t appeal to hunters who enjoy doing things themselves.

One of the greatest assets in the West is the amazing availability of public hunting. Two major federal government agencies offer millions of acres of public land. The Bureau of Land Management, an agency under the Department of Interior, administers about 250 million acres, most of them in the West. The US Forest Service, under the umbrella of the Department of Agriculture, governs almost 200 million acres with 154 National Forests. Most of those forests are located in the West and are large, many with more than one million acres.

What this means to the hunter is a huge amount of land you can hunt—for free. No posted signs, no shooting or hunting restrictions with the exception of administration areas, campgrounds, picnic areas, etc.

When I first went west to attend forestry college in Utah, I couldn’t believe the enormous chunks of unposted country. I was raised in New York State and was amazed when I found I could hike for days and never walk on posted private land in the West.

To read the full story, purchase a September back issue here.