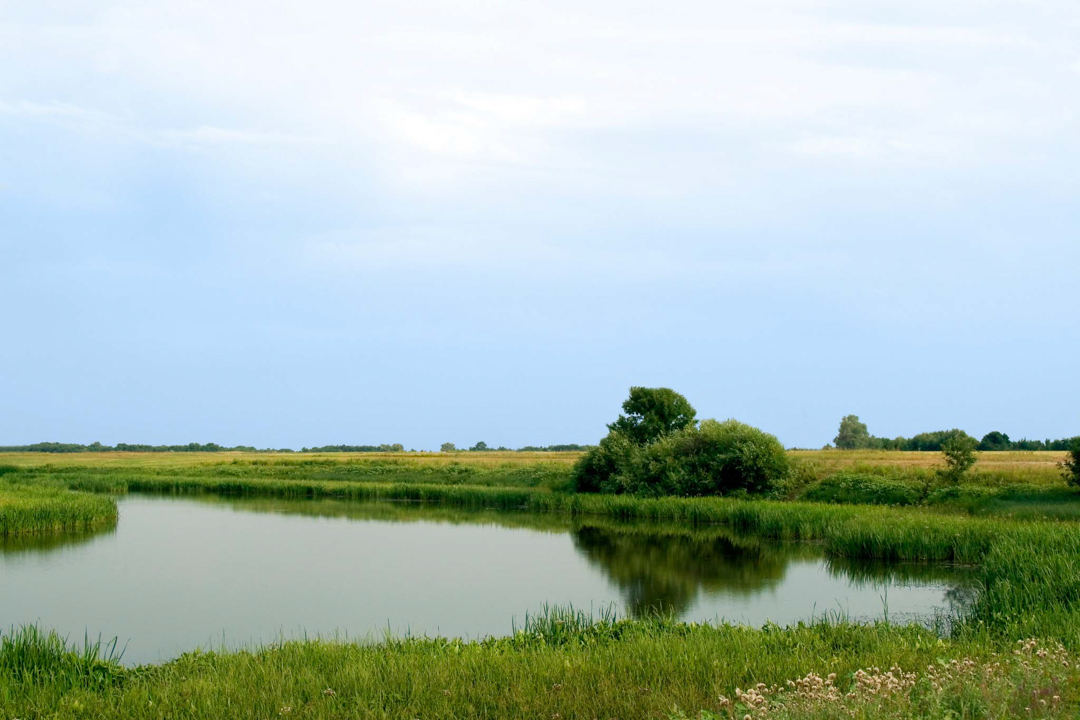 Water is the prerequisite to life. Some living things don’t need sunlight, some don’t even need soil, but all living things need water. Certainly, when we think about water, the first source that comes to mind is rain. But rain is not consistent, and most plants need water routinely. Indeed, some plants need more water than others, but scarcity is often the limiting factor in farm and garden production.

As inconsistent as rain may be, global agricultural soil depletion in both quantity and quality has created a consistent loss, called surface runoff. Even the driest places on the planet have occasional downpours that, if left long enough, create floods. Most of us have lived through a few floods in our lifetime.

By definition, a flood is caused by too much surface runoff. In perfect conditions, raindrops fall on the earth and percolate into the soil. But if they fall faster than the soil can absorb them or in more volume than the soil can hold, they go somewhere besides down into the soil. That somewhere is running across the top of the soil. Due to soil degradation, primarily through mining out organic matter with tillage, chemicals, and overgrazing, the soils on the planet are not nearly as absorptive as they were centuries ago.

In fact, the rule of thumb today is that a third of all raindrops that fall on the earth cannot find a home where they fall. The soil either can’t absorb them fast enough, or the soil can’t hold any more. So whether the area is Nevada or Pennsylvania, one-third of the rain that falls becomes surface runoff. That is a big deal because it adds up fast.

One acre-inch of water­—the amount of water that covers one acre one inch deep—is almost 30,000 gallons. Most non-irrigated agriculturally productive areas of the U.S. receive at least 30 inches of rainfall a year. Lancaster County, PA, receives a bit more than 50. Virtually everywhere east of the Mississippi receives more than 30 inches of rainfall a year. Applying our one-third rule, that means all of these acres lose 10 acre-inches of water a year. 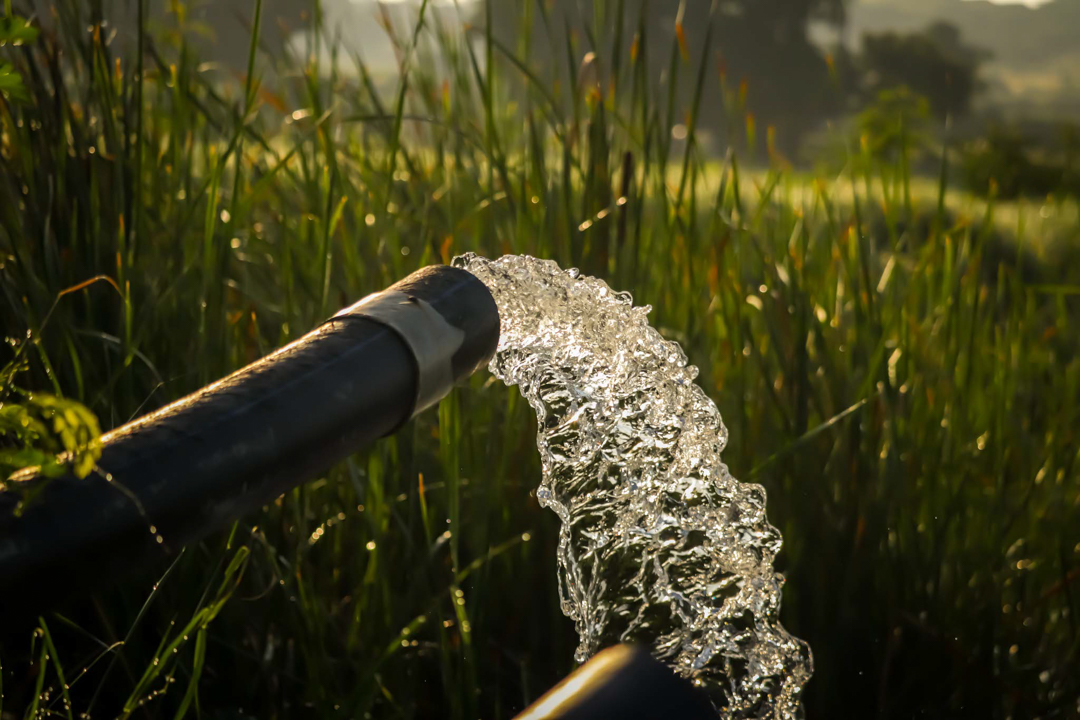 Ten acre-inches of water is nearly 300,000 gallons per acre. That means if you have a 50-acre farm, chances are you’re losing 15,000,000 (that’s 15 million) gallons of water per year. If you have a small place, maybe 5 acres, you’re losing 1.5 million gallons a year; still no small amount. P.A. Yeomans wrote the iconic book Water for Every Farm back in the 1950s and challenged farmers and ranchers worldwide with two goals. First, we should aspire to never lose a drop of rain to surface runoff. Second, we should never end a drought with a full pond.

The higher our water storage is on the terrain, the more options we have to use those gallons on their gravitational journey downhill. Some people think landscaped ponds or even water barrels are akin to selfishness or hoarding, depriving people downstream of water that’s rightfully theirs. But Yeomans argued that surface runoff, by definition, means that the commons is full. The commons is shared water that you can’t create. Aquifers, springs, and streams are all part of the commons.

One of my benchmarks of truth is that if everyone can’t do it, then it’s probably not a good practice. In this instance, if everyone puts a straw in a river or an aquifer and starts sucking out water, at some point, you don’t have an aquifer or river. The Colorado River is a prime example of a river that is virtually depleted by the time it gets to the ocean. Everyone wants a piece of it; that’s depleting the commons…