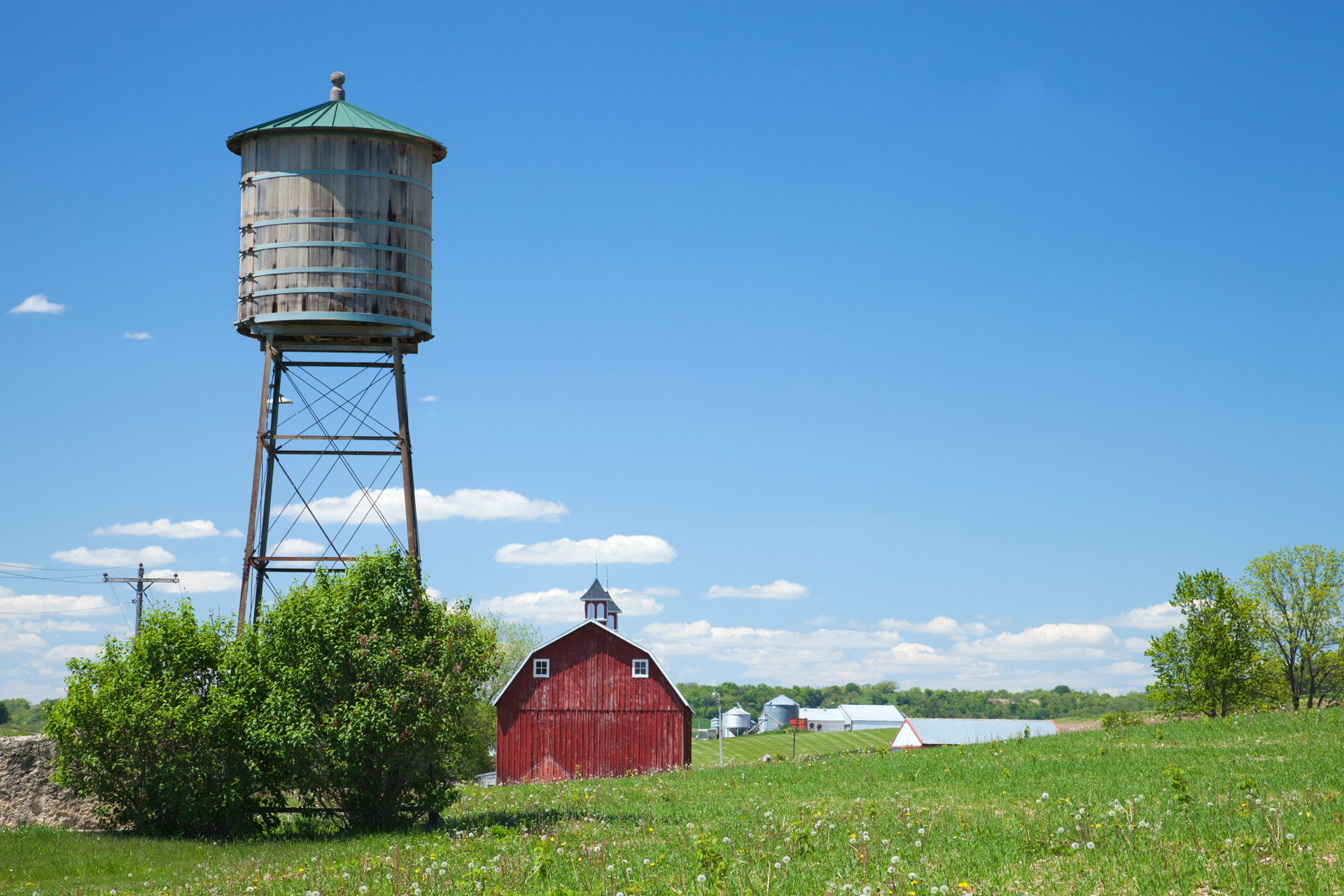 Last month I introduced two unorthodox concepts regarding water. The first is the difference between surface runoff and the inventory of the commons (like streams, springs, and aquifers). The second is the notion that we as caretakers can greatly enhance the commons by storing surface runoff rather than pumping from the commons.

We established that one-third of all rainfall globally becomes surface runoff, which means that even a one-acre watershed in a 30-inch rainfall area will generate 10 acre-inches of surface runoff per year, or 300,000 gallons. Another surface we generally don’t think about is our impervious shelter surfaces called roofs.

Long ago in our area, farms depended on cisterns more than wells because in a limestone geology, digging wells is difficult. In sand substrate like much of the Midwest, wells are easy. Not in rock strata. Most farms depended on streams or springs for their water and supplemented with a cistern at the barn. In those days, digging a large cistern was cheaper than trying to dig a well through solid rock.

From this water inventory, a piping distribution system delivers the water throughout the property. What propels water through a pipe is pressure. Conventional thinking immediately assumes a pressure tank and pump system. All latent pressure, except gravity, requires energy. Like a coiled spring, maintaining that real-time pressure adds a lot of cost, switches, sensors, and high tech infrastructure. Gravity costs nothing.

The farm water problem can be summed up simply: dribbles don’t work in real-time. When you want to fill a bucket of water, you can’t stand there and wait on dribbles. When the cow herd comes to drink, dribbles won’t satisfy. But dribbles do add up over time. Even an extremely small constant flow accumulates. A one gallon per minute (gpm) flow is virtually a dribble but adds up to 60 gallons an hour and 1,440 gallons a day. That’s substantial on a flow no bigger than a pencil.

The problem is real-time delivery. Again, you can’t wait on a one gallon per minute flow to fill your water bucket or satisfy the cows, even though that dribble over a day is more than enough to satisfy major water uses. In general, the cheapest way to dispense large flows in real-time is to dribble into high terrain storage that uses gravity to pressurize the system and generate high momentary flow.

One of the most elegant domestic water systems I ever saw was a friend who had a rain catchment system from his house roof that flowed into an underground cistern. He hooked up a bicycle to a water pump and in 5 minutes a day could “ride” enough water to an attic cistern to meet each day’s water requirements. The 200-gallon tank in the attic gravity flowed to the hot water tank, shower, and toilet without any pumps or pressure tanks. The only energy required in the system was a 5-minute daily bike ride.

Gravity pressurizes water at .432 pounds per vertical foot. While 10 feet at 4.3 pounds of pressure doesn’t sound like much, it’s enough. If you had a nearby tree you could pull an IBC tote up 40 feet, and get nearly 20 pounds of pressure by gravity. This is why cities use water towers. They can dribble (relatively) water 24 hours a day and use gravity to supply momentary flow when everyone comes home from work and takes a shower… 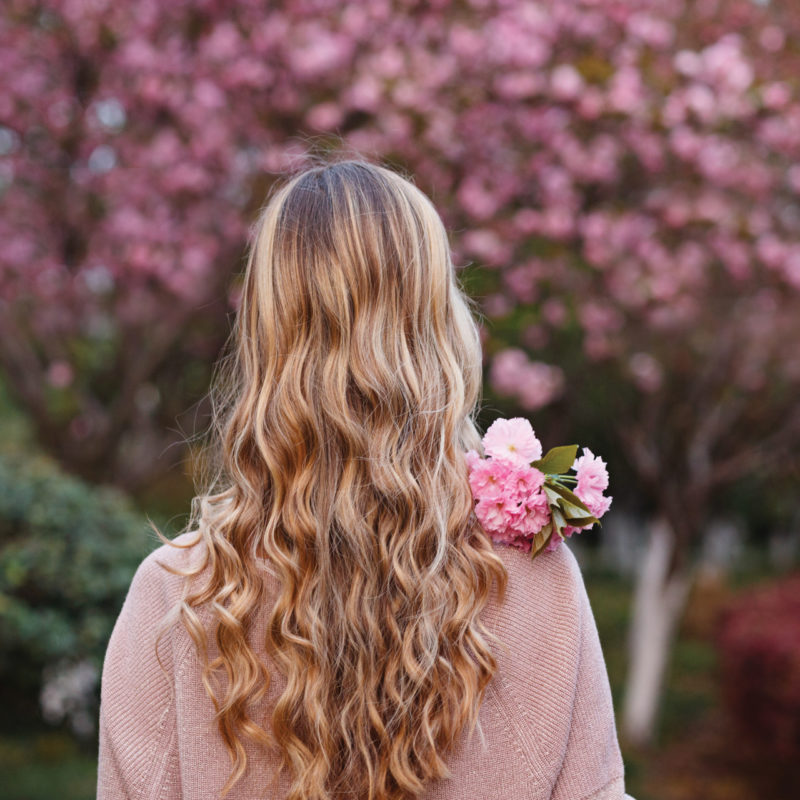 The Story of Three Widows Helping Tens, Hundreds, and Thousands   words by: Ferree Hardy   One of the saddest things about widowhood is when widows (or widowers) assume that their life is finished and that they will never be happy again. But is this true?... 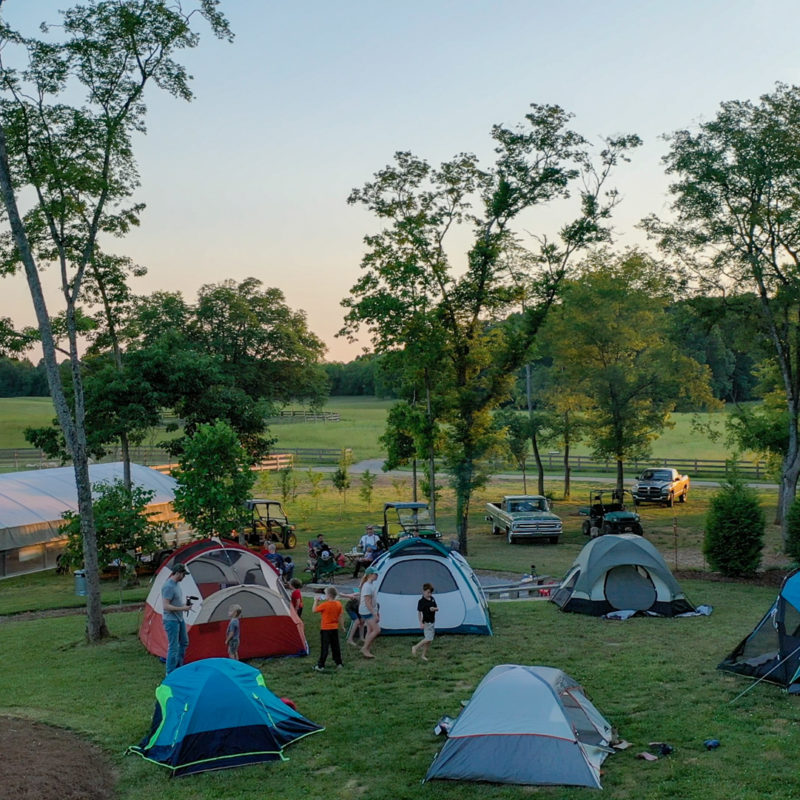 Roots + Wings with Rory Feek   Each spring for the last couple of years, I’ve hosted a father/child campout for the dads and kiddos from the schoolhouse to spend an evening together, getting to know each other better, and making memories that will hopefully last... 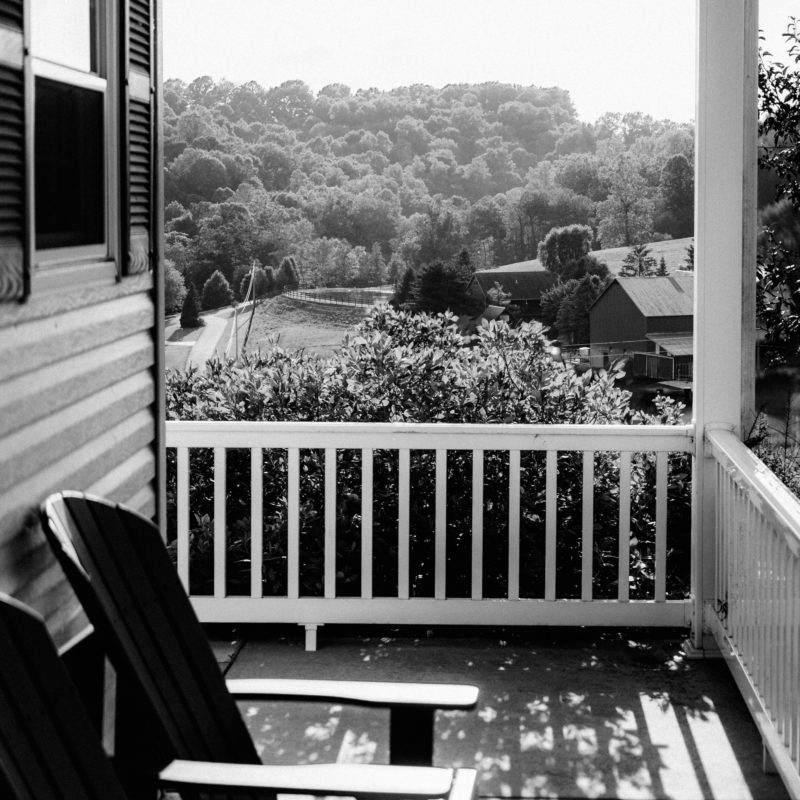 ONE MINUTE WITH MARLIN   My morning routine has become a cherished thing. After I'm cleaned up with a good shave, I head to the kitchen to get our coffee brewing. As much as I enjoy a good cup of coffee, it is who I get to share it with that makes it so inviting....