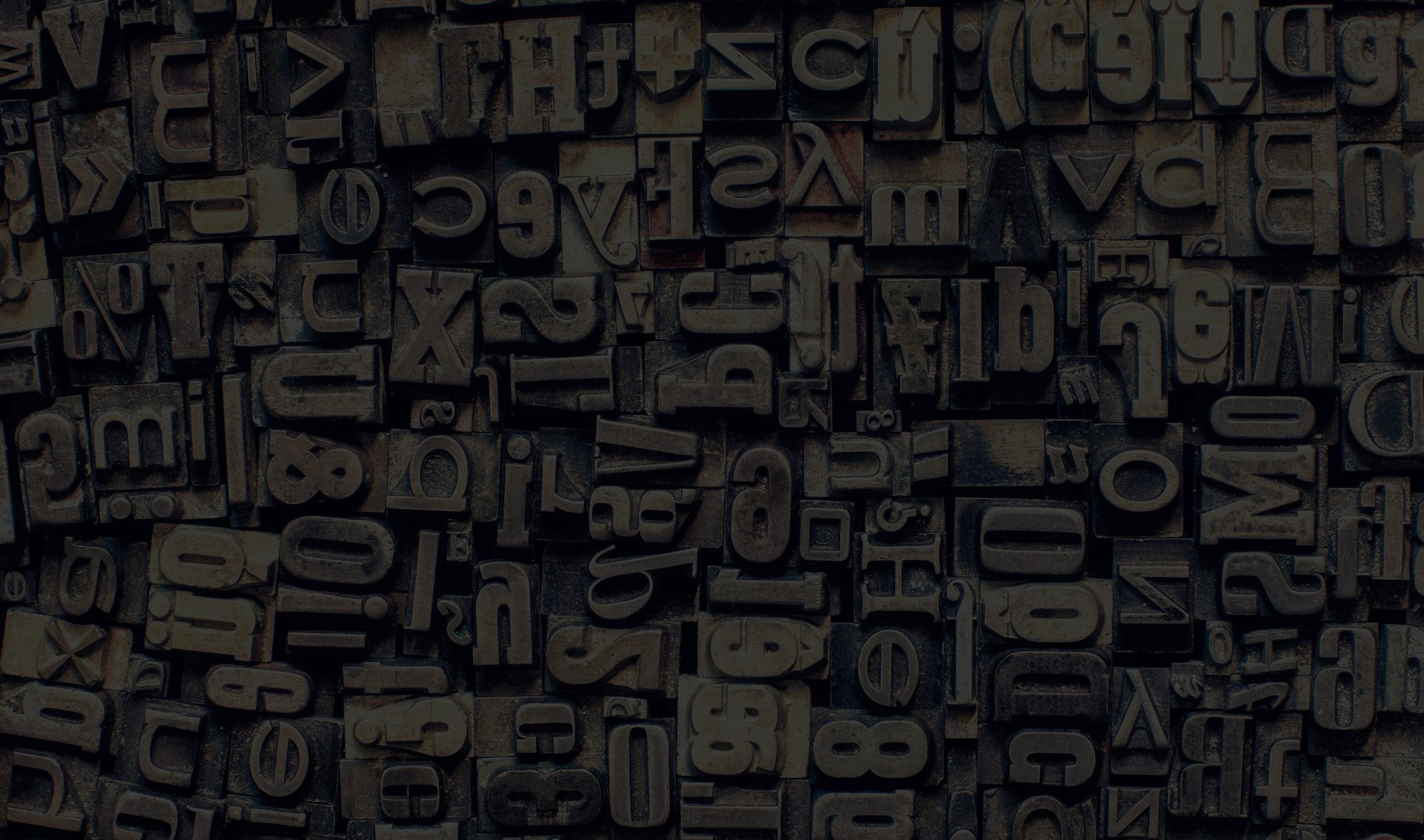 The Word in Print

By the time of the Reformation, the Church had been in existence for over fifteen hundred years. In much of Europe, it had become the dominant force. It owned a vast amount of land and employed over ten percent of the population. It was also a strong political force, especially so in the German lands. Germany had not yet been formed as a nation, so each small area had its own separate ruler. Imagine if Ohio’s eighty-eight counties were each a small nation with its own system and leader!

While much remained the way it had for hundreds of years, some significant changes and inventions came into being that would lead the way to the Reformation. The most significant invention in this period was the moveable type printing press. Many historians think that this is the most significant invention ever. Why would a simple machine that printed pages be such an important thing? To understand the answer to this question, we must think about how books were made before this. Throughout history till this point, books were most often hand-copied! Scribes, as they were named, would individually copy books one by one. This made books not only expensive but also rare. In fact, one of the largest private libraries at the time had thirty books. Bibles were so rare that they were often chained to a table in the churches so that people would not steal them.

When Johann Gutenberg developed the moveable-type press in 1430, it allowed for multiple pages of the same format to be printed much less expensively. The first book he printed for sale was the Bible in Latin, which became known as the Gutenberg Bible. Forty-eight copies are still in existence today. They were not inexpensive; these Bibles sold for about the equivalent to three years of wages for a common laborer. But what it did was allow people to see that books and pamphlets could be printed and spread in much greater quantities than when they were hand copied.

The printing business spread rapidly, and soon Europe had access to books like never before. The Catholic Church tried to regulate what was printed but soon had its hands full with the rapid increase. By 1500, there were printing presses in all the major cities in Europe. One of the most popular forms of print were small booklets or pamphlets, and often their focus was a sermon or other spiritual matter. They were known in German as flugschriften. If one translates this literally, it means “flying words.”  And they did fly! By 1530, there were about six million of these pamphlets in circulation in Europe. Considering that only a small percentage of Europeans could read, this reveals that ideas were spreading rapidly.

Most historians agree that most of these flugschriften were meant to be shared with large groups of people. Because so many people were illiterate, those who could read would often do so out loud. Reading silently was discouraged since it seemed like you were hiding something. These small booklets were designed to be read aloud to groups of people. As noted, many of them were about religious or spiritual matters, and in this way new ideas and dissatisfaction with the powerful but distant Catholic Church began to spread.

These flugschriften are also important in our Anabaptist history. Most scholars agree that much of the early literature from our history is written in this fashion. They are meant to engage the common person and move them to action. The early ballads or songs that were written, which would later be collected and bound in the Ausbund, are written in this style. Without a doubt, the development of printing allowed the spread of Anabaptism in this manner.

The invention of the moveable-type printing press is most significant for two reasons: first, it allowed ideas to spread rapidly. It allowed voices that had not been heard to gain an audience.  Think about our own lives today: we learn most often by the printed word. The print we read may sometimes be on a screen in our world, but it is still the printed word. Secondly, it allowed for the preservation of ideas. Instead of one copy, now suddenly there were multiple copies. And if many copies were lost or destroyed, the chances of a few surviving were much higher than if there was only one. This allowed for the rapid spread and the preservation of ideas in ways that had never happened before.

Fifteen hundred years before the invention of the printing press, the Immortal God spoke and said, “In the beginning was the Word.” While words would change European ideals in the Reformation, what really changed people’s hearts and led to the development of new ways of thinking about Christianity was the printed Word of God. The Holy Bible was printed in the language of the common people and would go on to change Europe in ways it had never seen before.

If you wish to read more about this, see chapters twelve and thirteen in Cathedrals, Castles and Caves: the Origin of the Anabaptist Faith, written by Marcus Yoder and published by JPV Press. This publication along with others like it, are available through the Amish & Mennonite Heritage Center. If you would like to know more about the history of our people, please visit the Amish & Mennonite Heritage Center. We offer guided tours of “Behalt” – a 10 ft. x 265 ft. cyclorama oil-on-canvas painting that illustrates the heritage of the Amish and Mennonite people from their Anabaptist beginnings in Zurich, Switzerland, to the present day. Behalt means “to keep” or “remember.” We are open Mon-Sat 9:30-4:30. You can find us at 5798 County Road 77, Millersburg, OH 44654. Please call (330) 893-3192 for more information.