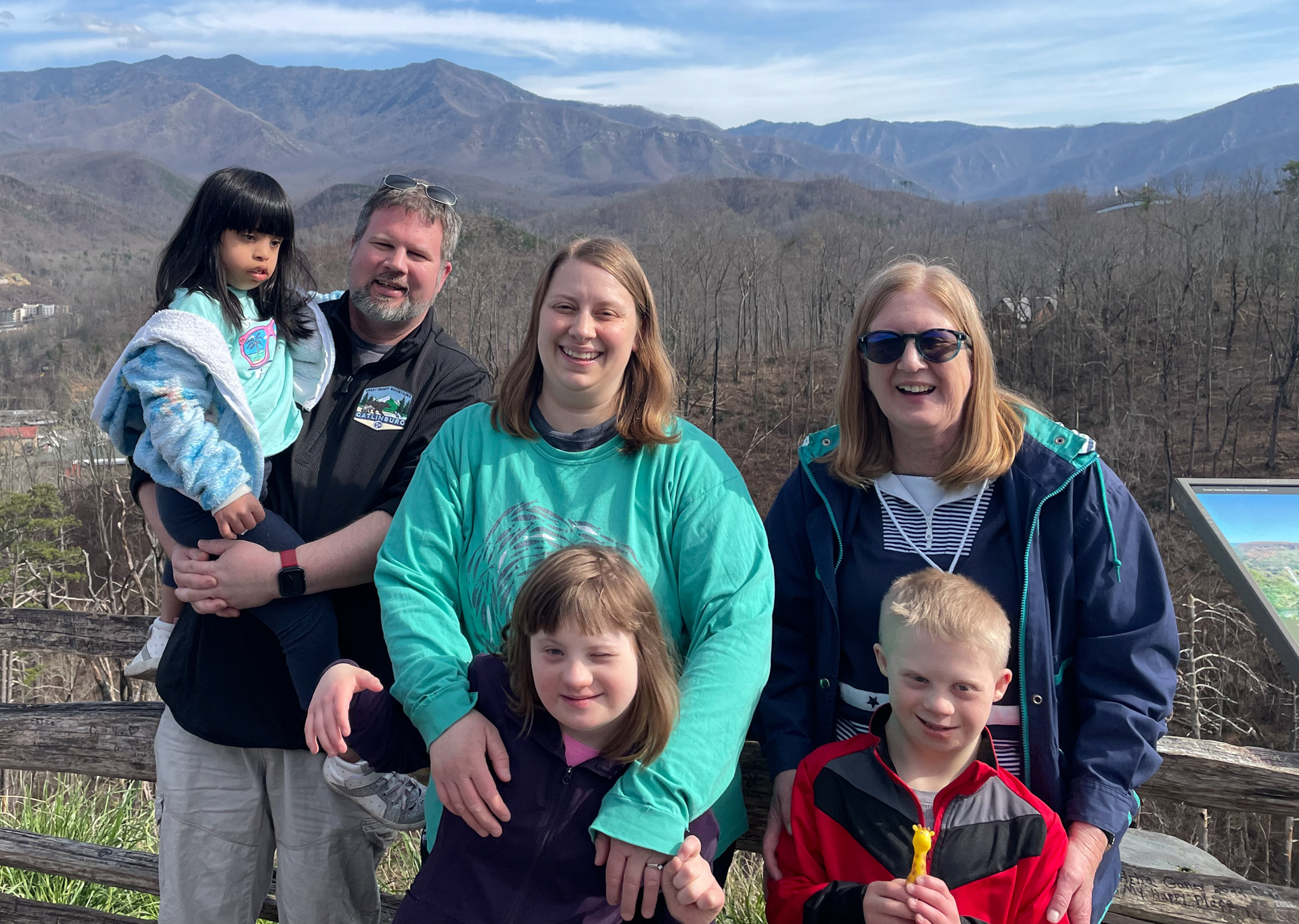 The Sanders are like one of those happy families from a Norman Rockwell painting—an old-fashioned family with big hearts living in small-town America. There’s Dad coming home from work; Mom, tidying up the house and in the kitchen fixing dinner; and three kids sitting together, enjoying some entertainment. But a closer look reveals an American family that Norman Rockwell never painted–a father and mother with three children, all with Down syndrome. Thirteen-year-old Elli and ten-year-old Levi are Jamie and Laura Sanders’ biological children, and eight-year-old Ana is their daughter, who was adopted from Bulgaria.

I recently had the privilege of sitting down with the Sanders and hearing their story.

In March of 2018, Jamie and Laura suffered a devastating loss. They wanted another child, but after a difficult miscarriage it seemed that God had something else in store for them. Laura was following some friends’ journeys of adopting children with special needs, which prompted Laura to ask, “Okay, God. What about adoption?” She began researching international adoption and talked to her husband Jamie about the possibility of adopting a child.

Originally Jamie leaned more towards foster care. He had experience working with kids through Royal Family Kids Camp, a camp for children who had experienced trauma and were in the foster system. But as Jamie and Laura discussed this option further, they realized that this wasn’t the path they wanted to go down. With fostering, the Sanders would have less control over who came into their home. Because they wanted to protect the vulnerability of their two biological children Elli and Levi, they decided not to become foster parents. Instead, they decided to adopt a child younger than their two children, and to adopt a child with Down syndrome. 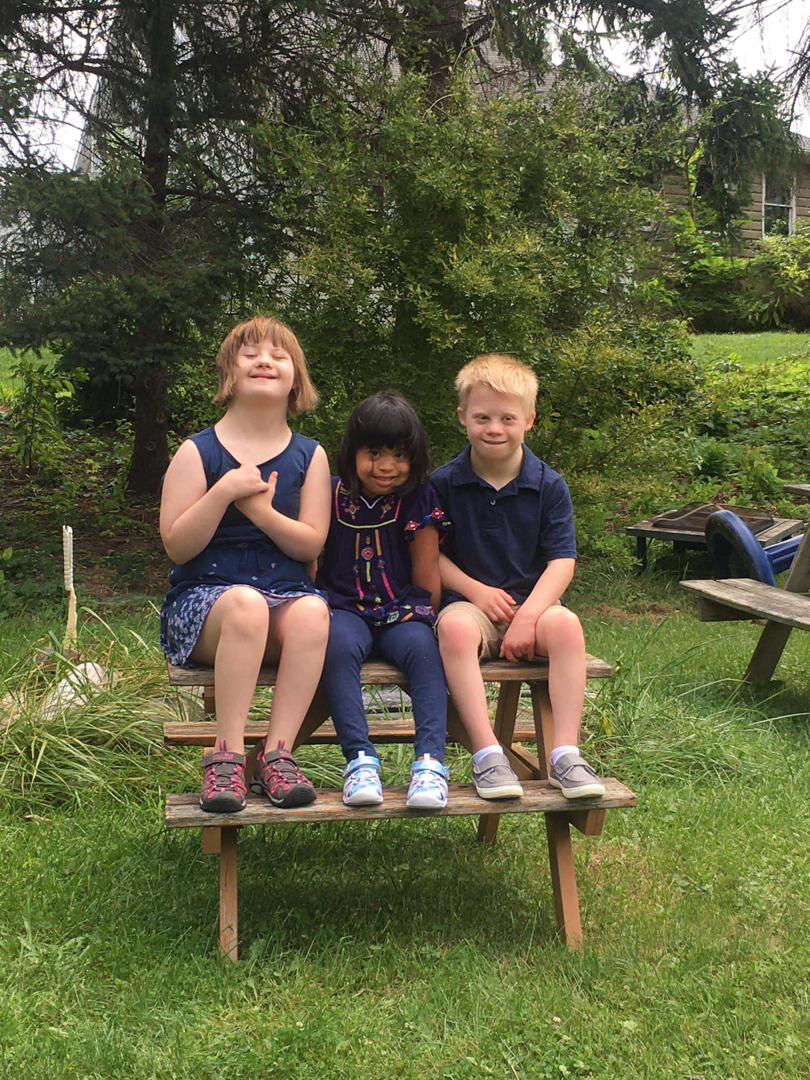 Elli, Ana, and Levi Sanders sitting on a picnic table

People always say, “You’ll know your kid when you see them,” said Laura. She began praying, “God, show me our child.” Two months later, Laura was in the hospital with Elli due to complications from a previous surgery. As she waited, she was on her phone, scrolling through adoption photos on Rainbowkids.com, a website that helps connect families with waiting children all over the world. Up popped a little girl’s face. Laura’s immediate thought was, “She’s so pretty!” On the girl’s profile, Laura saw that she loved stuffed animals and listening to music. She mused, “She’d be a good fit with our family. When I inquired further about where in Eastern Europe she was located, I found out it was Bulgaria.”

Her heart began stirring and felt a connection with the girl on the screen. At that moment, Laura knew God had shown her their child.

Thus began the process of adoption, a long process that took eighteen months. The Sanders shared that “It was meant to be from the very beginning. Every step of the way everything worked out. God kept opening doors.” Finances were a concern. At the beginning of the adoption process, Jamie and Laura took out a loan. When the fee schedule for the loan arrived, Laura thought maybe she needed to get a job for a year to help pay for the adoption. The very next day in the church bulletin, Laura saw an announcement that a teacher was needed. For preschoolers. Part-time. It was the perfect job for Laura and perfectly God’s timing.