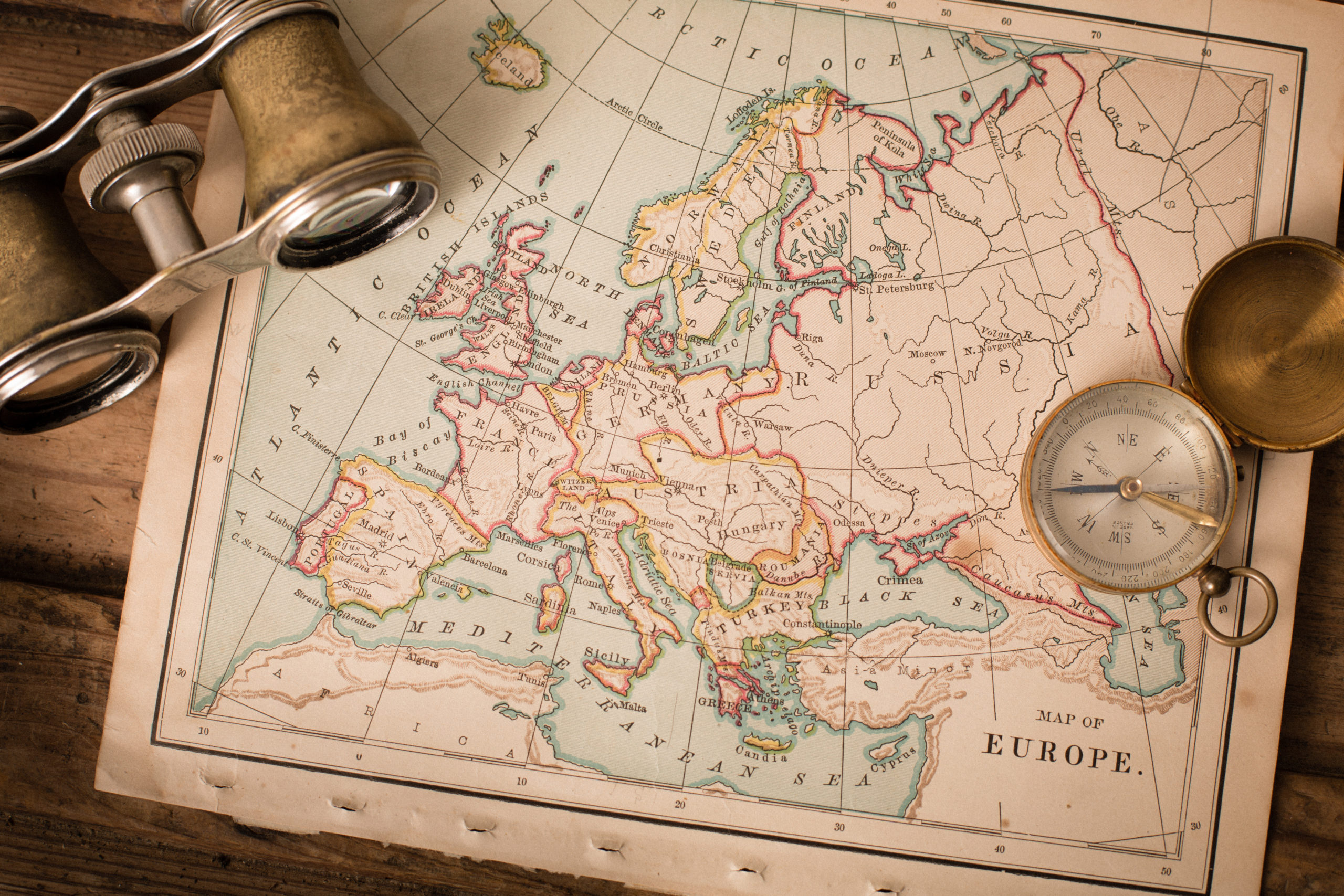 The Anabaptist World of 1800

Sometimes in the study of history, it becomes necessary to step back and look at the bigger picture. Our view is often very narrow, and we lose sight of the forest because we are looking at a few trees. We have seen the movement of the Anabaptist people as they moved west to the New World and east into Russia. We have also seen that, from the early parts of the Anabaptist movement, there were three distinct elements, or groups, that grew and prospered in the first 200 years: the Mennonites, the Amish, and the Hutterites. In order to get the “big picture” view of the movement, we will look at where these groups were at the end of the 1700s.

There had been Mennonites who immigrated to America as early as the 1690s and settled in a suburb of Philadelphia, Pennsylvania, named Germantown. From here, they had traveled westward, and by 1800 they were spreading throughout the state, with the strongest settlements in the Germantown, Franconia, and Lancaster areas. They had also moved south into Maryland and Virginia, where smaller settlements existed. These were primarily Swiss, South German, and a few Dutch Mennonites.

The Mennonites who had moved eastward into Russia were still some seventy to seventy-five years from thinking about moving to the Central Plains states and the Canadian prairie provinces. In Russia, they were just beginning to develop economically, and already there were rumblings about freedom and security in the colonies.

About 500 Amish had moved to America from 1730–1776. Most had settled first in Berks and Lancaster counties, but by the time of the American Revolution in 1776, some had moved westward to Somerset County and into Maryland along the Casselman River. In 1800, there were considerably fewer Amish than Mennonites in America. The Amish were also more often on the leading edge of the frontier as they moved ever westward. In a few short years the Holmes County, Ohio, settlement would begin (1809), and then Indiana and Illinois.

The Hutterites had experienced tremendous growth from the late 1550s into the early 1600s, by which time there were approximately 30,000 Hutterites in eastern Germany, Austria, and Slovakia. Because of war and unfriendly government leaders, many were killed or forced to move farther east into Russia and Transylvania. By the 1760s, only about 100 of these Anabaptists remained faithful! Like the Russian Mennonites, they had been forced into Ukraine, and there finally found a home and some security. Many had been killed by the Muslim Turks who had invaded Eastern Europe and were greatly feared as they pillaged and sacked the lands they conquered.

What then was the state of Anabaptist spirituality at this time? It is easy to look back and think that these people were not nearly as “enlightened” as we are today, or to argue that they were much more spiritual than we are since they did not have the temptations of the modern world. It is true that they were merely people with the same desires, temptations, and problems we have today. Neighborhood and family squabbles, church divisions, and the issues that all of humanity faces plagued them as they plague us today. We must be careful that we do not idolize or despise our history since someday people will look back on our lives and world in the same way.

Persecution, movement, and tensions characterize the first 275 years of Anabaptist history. Some of those have been carried forward into our world, and we still wrestle with them today. Yet we also have a spiritual heritage where we see the grace and the hand of Jesus Christ at work in the lives of our people. For that, we should be grateful.