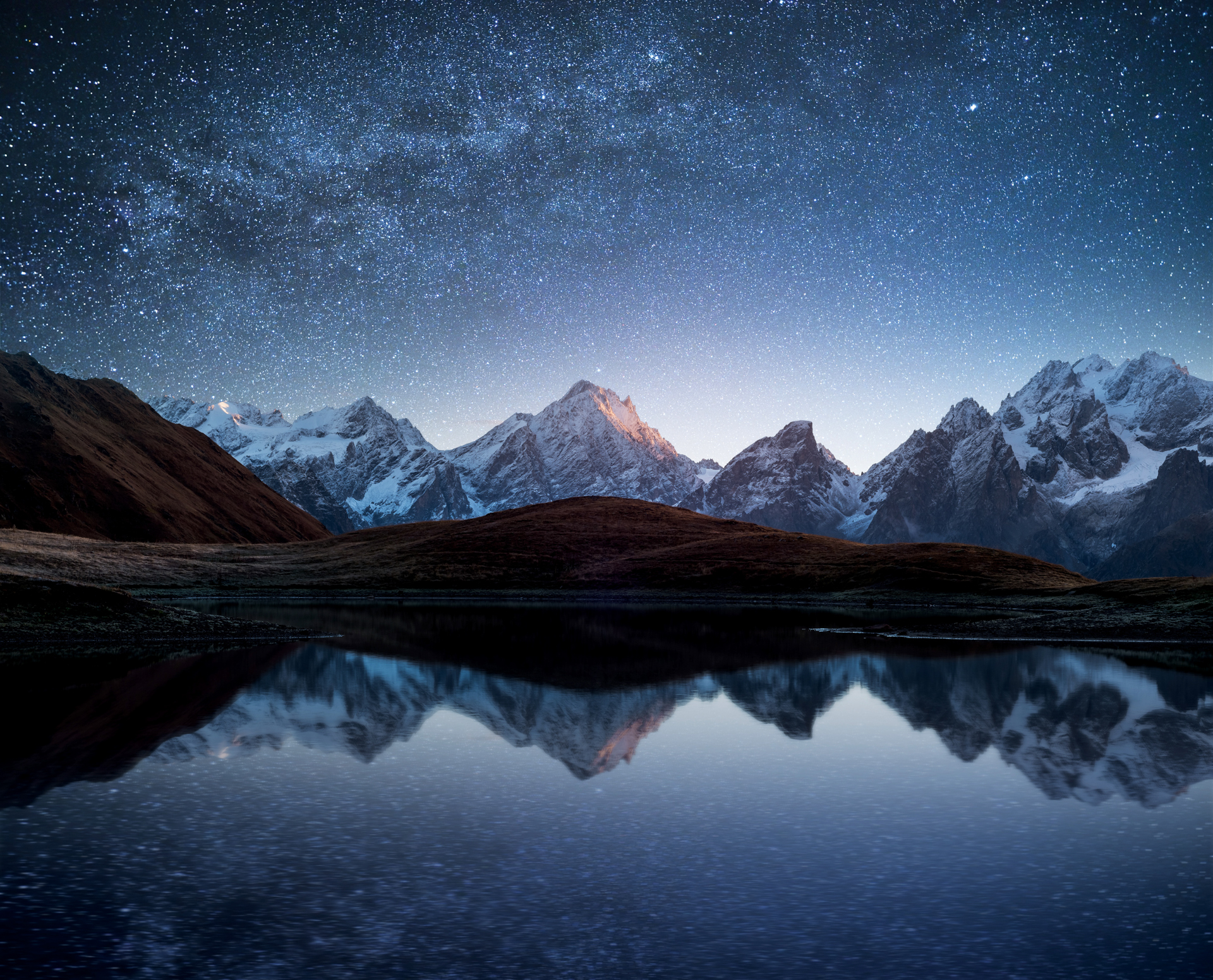 Points of Light and Life

Did you read my feature article this month, Kingdom Equity: The Story of Three Widows Helping Tens, Hundreds, and Thousands? I hope you could envision Miriam Neff, Gayle Roper, and Lori Bohning as I do. If so, in your imagination you’d see the first three stars of a velvety, black summer night—points of light that catch our attention. And the longer you looked, the more stars you would see—the tens, hundreds, and thousands of people they’ve reached.

If you are out in a field or camping up in the mountains on a moonless night, you’ll behold a breath-taking spectacle—countless stars begin to fill the sky dot by dot. Our Milky Way galaxy is a wispy white cloud of them; the Big Dipper, the Teapot, the “W” shaped Cassiopeia, and other familiar constellations stand out in July. As much as I enjoy star-gazing, though I don’t really know why God made stars, do you?

I don’t know why God made widows, either, but I do know they are very important to Him. Perhaps they display God’s glory like stars to a dark world. Not only Miriam, Gayle, and Lori—but many other widows (maybe YOU!) are a light to their family, church, friends, and community.

There are many surprising glimpses in the Bible about how important widows are to God. When I was widowed, it never occurred to me that God had so much to say about widowhood.

When I skimmed the sixty-six books listed there, I found only two that were named after women—Ruth (a widow) and Esther (an orphan).

Did you know that widows fill the Bible from cover to cover, from Genesis to Revelation? You may recall that Jesus told the parable of the persistent widow or that He pointed out the widow who gave her offering of two small coins. He told his disciples that her coins were worth more than gold because she gave everything she had. These stories reveal the very real ways that widows are examples to us even today. I’ve met persistent widows, haven’t you? I’ve met widows who have given everything, haven’t you? These ladies shine like stars to me.

But God mentions widows many more times. In fact, at the founding of the nation of Israel and the beginning of the church, God instructed His people to pay special attention to them. A very unique command is in Exodus 22:22, “Do not take advantage of the widow or the fatherless.” This was foundational for Israel! Widows were important to God!

In Acts 6, we find that widows are the very first group that the first Christians were directed to minister to. Widows were important to God!

And then there’s the book of James. Although it’s towards the end of our Bible, it was actually the first book written in the New Testament. James 1:27 commands Christians to “look after orphans and widows in their distress…” Widows are important to God!

Why do you suppose widows and orphans were pointed out like that? Have you wondered why we should look after them? I have, and I recently discovered a clue right on the “Contents” page at the beginning of my Bible. When I skimmed the sixty-six books listed there, I found only two that were named after women—Ruth and Esther. Did you know that Ruth was a widow and Esther was an orphan?