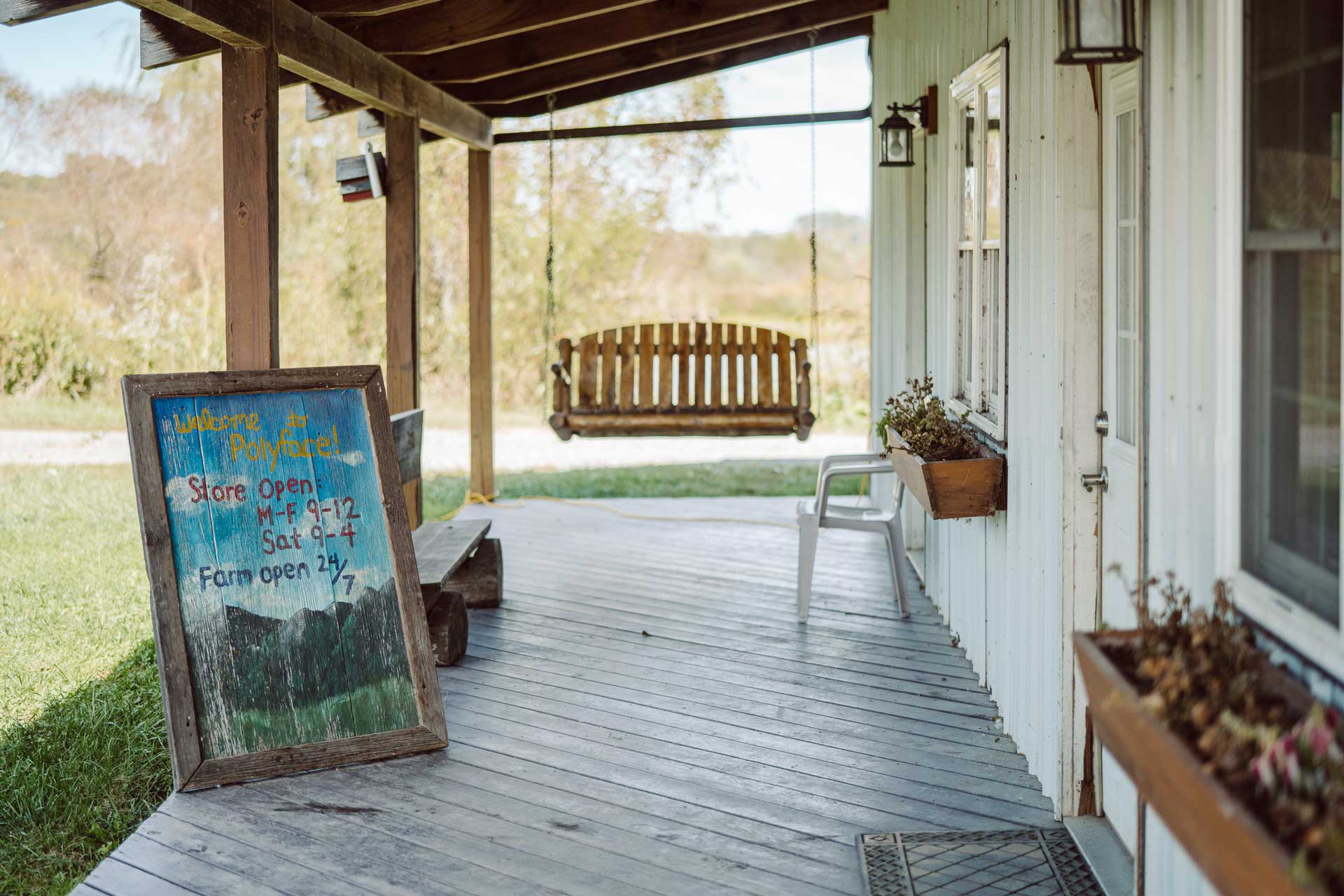 Farmers’ favorite pastime is leaning on pickup trucks or buggies and complaining about four things: weather, price, pestilence, and disease. I call these the four horsemen of the apocalypse.

These four vagaries form the argument that farmers are in such a unique business, unlike all other businesses, that they need special governmental subsidies. After all, droughts don’t destroy phone lines, and grasshoppers don’t eat rubber tires off delivery vehicles. Victimhood creates excuses for all sorts of maladies, from sick animals to unprofitability.

We farmers love to absolve ourselves of responsibility because, after all, we’re subject to weather, price, pestilence, and disease—unlike the butcher, baker, and candlestick maker. A close cousin in the whining department is the notorious middleman. “The middleman makes all the profits,” the farmer laments, excusing his poverty as if it were a requirement of his chosen profession.

The retail dollar goes to four primary places: producers, processors, marketers, and distributors. Primary producers, otherwise known as farmers, get about a quarter of the retail dollar. It varies substantially from commodity to commodity. Wheat is one of the lowest, at around 7 cents, while beef is one of the highest, at more than 40 cents. For the sake of discussion, let’s assume the retail dollar splits into four quarters, each going to those four aspects of the food system. 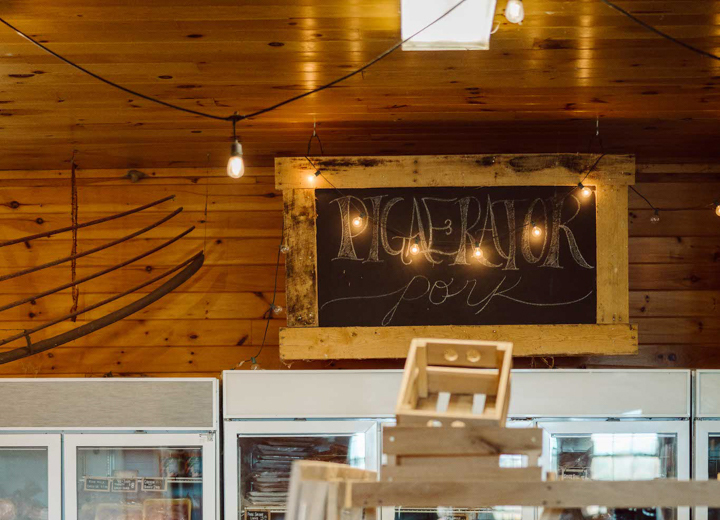 Everything other than the farmer—processor, marketer, distributor—gets roughly 75 percent of the consumer dollar and comprises the middleman. If the farmer’s income derives solely from production, all that income is subject to weather, price, pestilence, and disease. But the middleman income is not subject to those special vagaries.

True, the delivery van engine could malfunction (motor sickness), but mechanical problems are quite different than plant or animal sickness. You get a part and stick it in. Animals and plants aren’t machines. The more income a farmer can load over into these middleman components, the less subject his income is to unique farmer vulnerabilities like weather, price, pestilence, and disease.

As I already pointed out, a drought does not make your phone lines go dead. Grasshoppers don’t eat the tires on the delivery van. Mold and viruses do not invade your stainless-steel processing tables. If farm income only derives from production, the farmer sits on a one-legged stool. But if the three legs of processing, marketing, and distribution can be added to the income stream, the farmer enjoys a more stable four-legged income stool…

Or purchase a January 2023 back issue in print here.