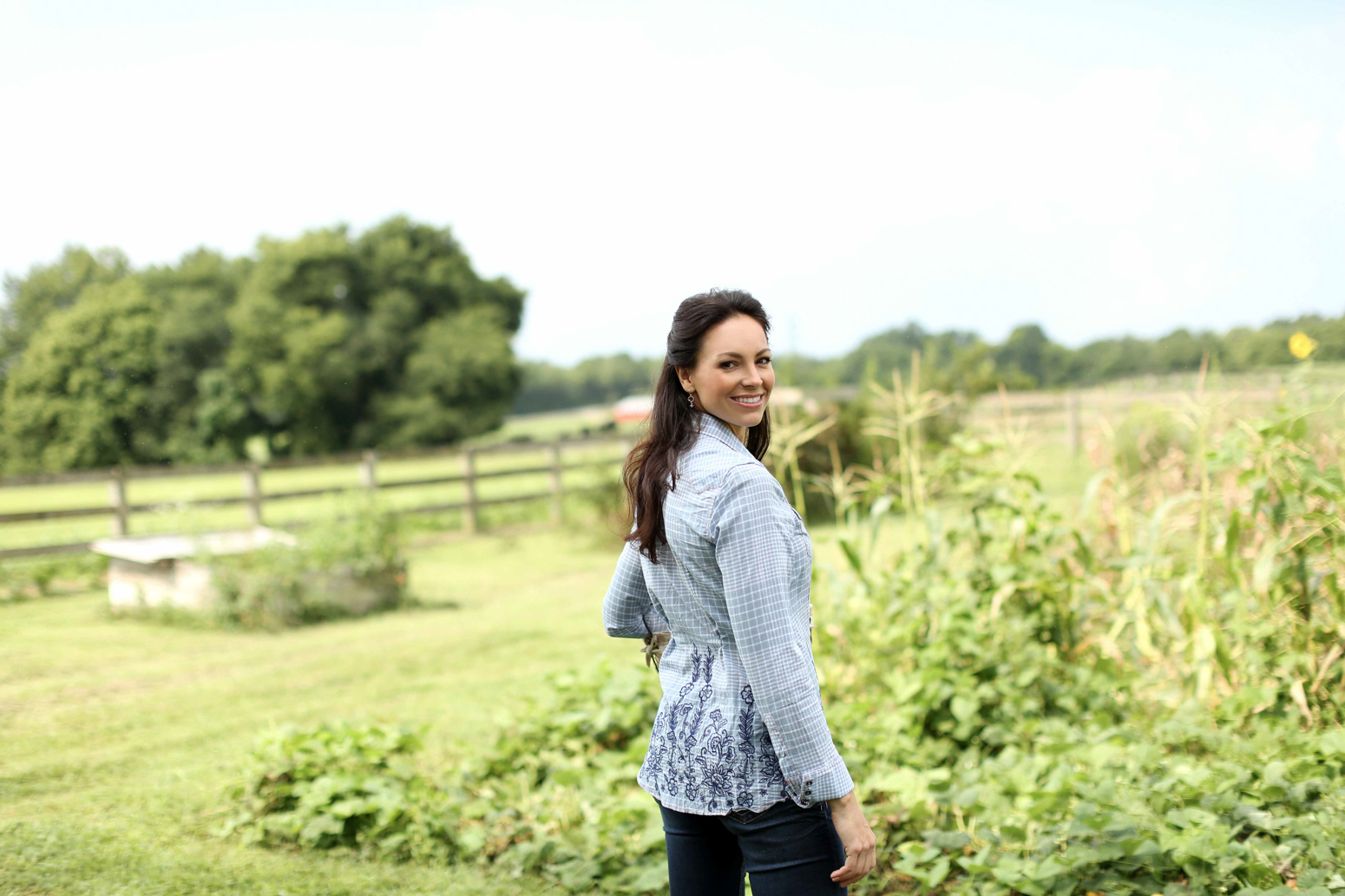 Five years ago this month, I stood on a stage in Los Angeles and received a Grammy Award, alone. It was a bittersweet moment to be given such a prestigious accolade for music and a career that almost didn’t happen. Knowing what that moment meant, and the beautiful, yet heartbreaking road that led us there…

For the first few years after we got married in June 2002, my wife Joey worked hard on her music, knocking on doors that wouldn’t open, getting her hopes up, and being disappointed, over and over. This was until a low point in the fall of 2006. While having coffee at our kitchen table, my sister Marcy said to her, “you know Jo, that old run-down general store down the road is empty, maybe you and I should open up a restaurant there…?”

It was a crazy idea, but since her musical dreams didn’t seem like they were going to happen, Joey decided to give it a try. A few months later, “Marcy Jo’s Mealhouse & Bakery” opened without much fanfare. Although she had no experience waiting tables or cooking for strangers, she found that she had a gift for serving others. Soon, the tables and chairs were full of folks whose lives were being changed “…one bite at a time,” as the cafe’s slogan said. Along with their customer base, Joey’s confidence in herself grew, and she found that she actually loved the work and the opportunity to impact our small community for the better.

About the time Joey had come to be okay with the fact that her music career might not be in the cards, God opened a door for her—and me—that we didn’t see coming. One day while writing a song with a friend of a friend at our farmhouse, I brought him down to the restaurant for lunch, and he met Joey and heard a bit of our story. A week or two later, we were sitting having coffee again, but this time with him at a cafe in Nashville. He explained that besides being a songwriter, he was also a bandleader for musical tv shows and that there was a new one called “Can You Duet?” that was about to start casting. He recommended that Joey and I try out for it. We explained to him that we weren’t a musical duo: she was a singer, I was a songwriter, and we didn’t perform together. Still, he was undeterred. He said that we didn’t know what we had… what we were. He believed that we were the real deal and that we just hadn’t realized it yet. Although I was more than a little nervous about trying out for a reality television show, especially since we didn’t have a tv and had no interest in being on one, Joey asked me if I would consider it, and so I did. And we did.

A few months later, we had gone from five-thousand duos down to the final three, and Joey and I were being watched and rooted for by millions of people each week all around the country. That show led to us signing a record deal, debuting hit songs on the radio, and performing live on stages all over the country and halfway around the world.

No one was surprised more than us. God had taken what seemed like failure and turned it into success beyond our wildest dreams. And it all seemed to have happened because she no longer wanted or needed it. Quite often, looking back now, I can see that His timing has everything to do with the timing of our letting go.

By 2011, our musical dreams were taking their toll on us. Especially Joey. She missed being at home and having time to spend in her garden and do the simple things in life that she loved. She was thankful for the opportunities, but down deep, she grew more frustrated at how high the cost was of making her dreams come true. She didn’t just want to sing about living on a farm—she wanted to actually live here and have a normal life and concentrate most on being a wife and mother… and yet part of her still wanted to sing and perform for people.

That spring at the Academy of Country Music Awards in Las Vegas, as they read our names as nominees again in the category of Top Vocal Duo, she looked at me and, with a tear in her eye, said, “are you ready?” I knew in that moment that she wasn’t asking if I was ready to step on stage if we heard our names called. She was asking if I was ready to go home. And I was. We caught a plane home the next morning and unpacked our suitcases for good.

By summer, Joey was flourishing, and so was the garden behind our farmhouse. We had baby chickens and ducks and geese, and she and I were in our element. Still, I knew that part of her wanted to continue to sing and share her gift and mine with people, without leaving home if it were possible. And so as she planned her fall garden, I came up with a plan to turn one of the barns at our farm into a soundstage—a place to make a tv show that would be the kind of variety show we wished was still on television. And in July 2012, The Joey+Rory Show debuted on cable tv all across the country. Made entirely in and around our farm and community with the help of friends and creators who we knew and loved, it was immediately a big success. Soon people were coming from all across the country to eat at Joey and Marcy’s cafe and see our farm and where this show was being made. By season three, we added on to the barn and built a full stage and a green room, a big lobby in the front, bathrooms, and even turned our field of brush into a beautiful parking lot where people would, in time, drive from all over to come see us perform in concert at home. Again, it was a dream come true. A dream that we had never imagined dreaming, though. 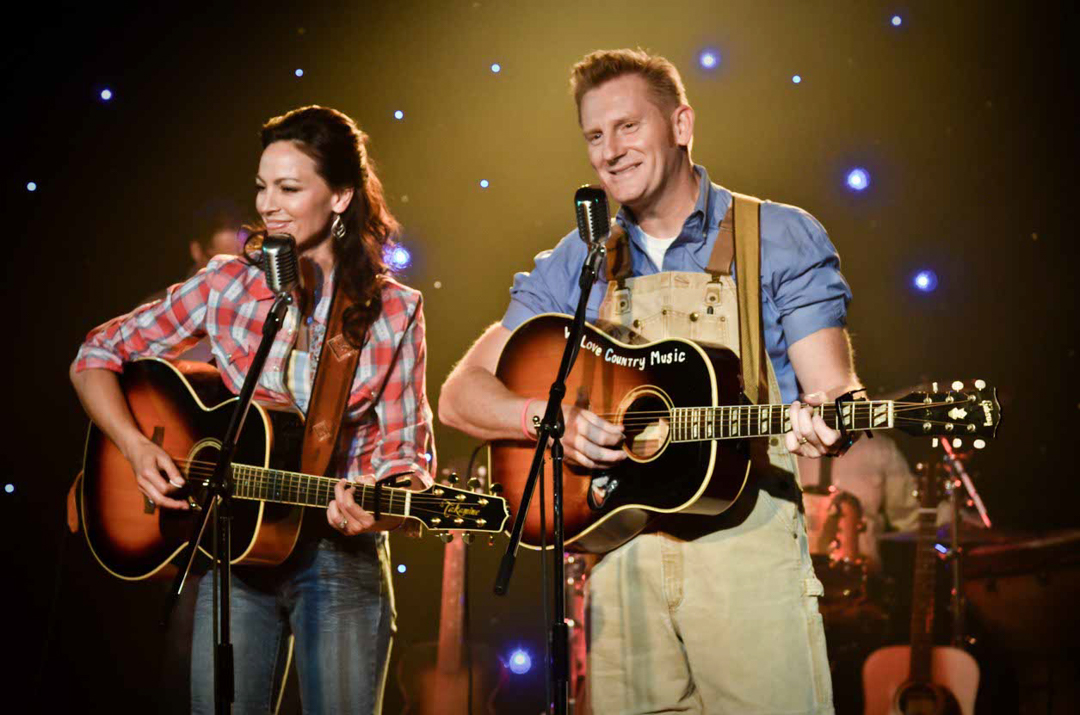 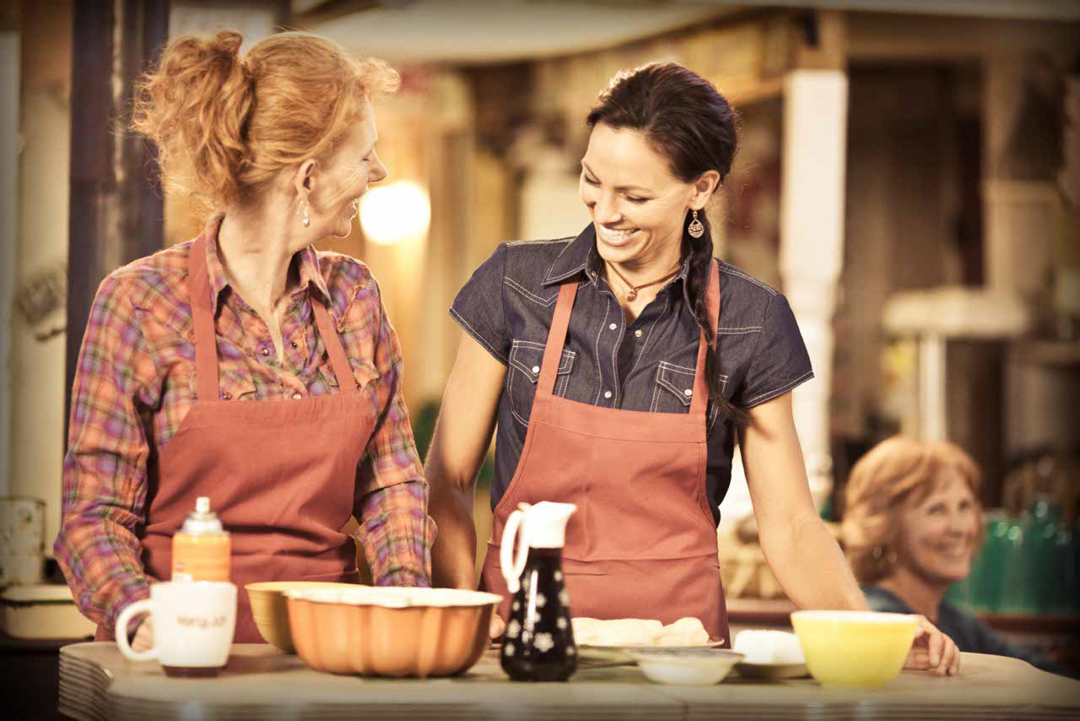 We would ultimately make 52 episodes of that show. Each one showcased our songs and shone the spotlight on some of the people and places near and dear to us personally. They also shared stories of our personal life. Each week, we included a segment in the show called “Farm 2 Fame,” where we captured and shared things that were happening in our lives at the time. Things such as having a music festival in our yard, harvesting vegetables and chickens, and making a tv show at home. Over time, those personal vignettes of our life would become a favorite part of the show to people who watched, and even more to us. We had no idea that these memories weren’t just wonderful things to capture and keep. They were going to mean so much more to us—and me—in the near future.

Seasons were changing, and so was life. At the end of season three, we found out we were pregnant and shared that news with all who watched in real-time. By the end of season four, our final season, we were proud parents of a little girl with almond eyes named Indiana Boon Feek. Her middle name ‘Boon’ means precious gift, and she was, and still is, for Joey and me. The end of our tv show was the beginning of another beautiful story that would soon lead us to another story that we never in a million years saw coming… 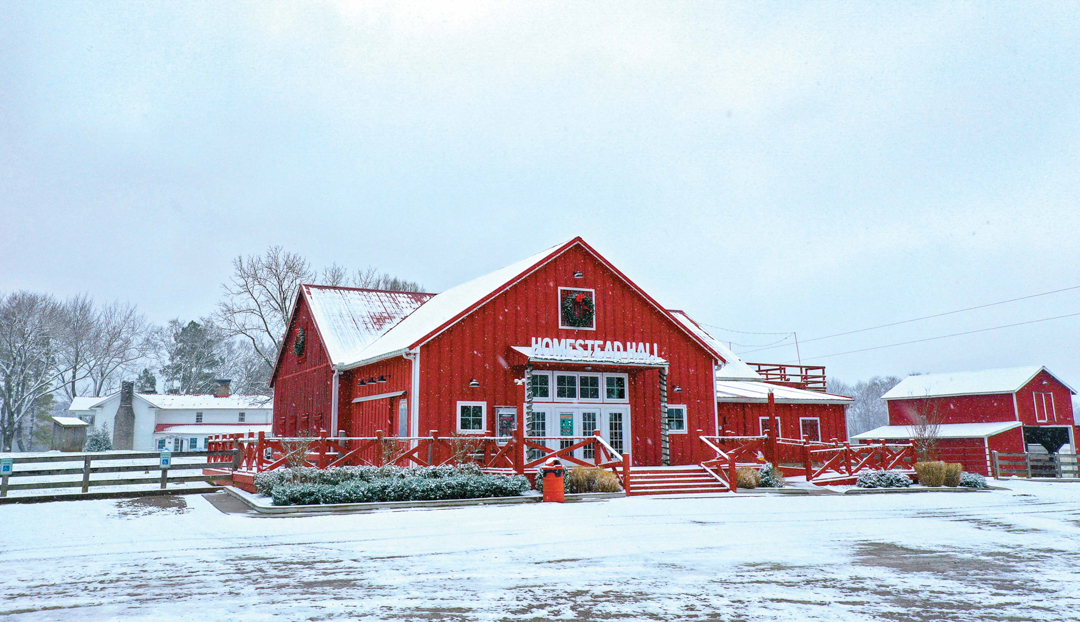