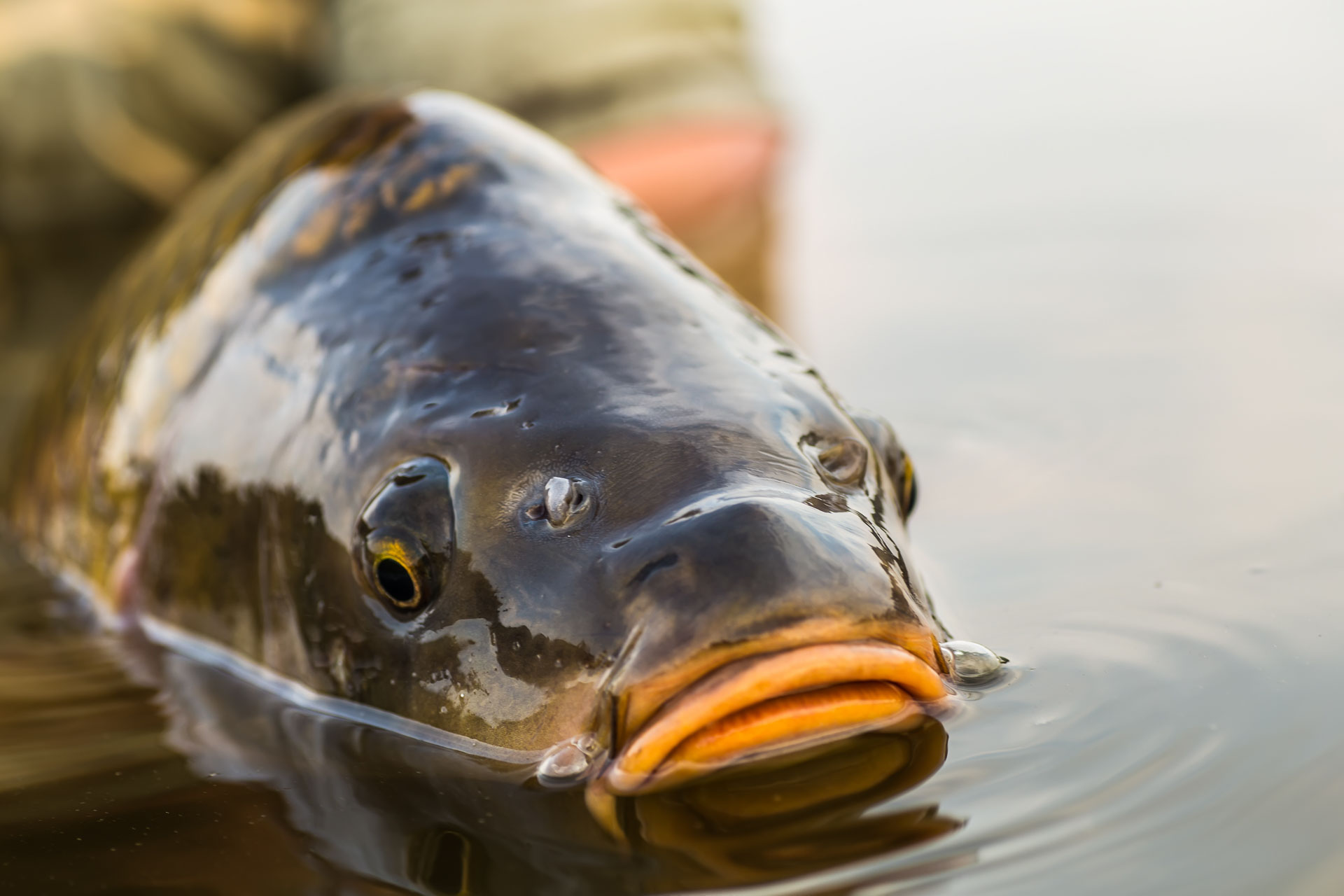 It happens every year. Ringneck pheasants cackle along fencerows, hoping to attract and mate with hens. Carp obey their spawning urge and lay millions of eggs in waters all over the US. Dandelions make their annual presence with countless yellow flowers, much to the annoyance of folks who see them as irritating nuisances.

What do all these have in common? They’re invasive species, none of them native to our country, and all brought to our shores for a variety of reasons. The pheasant was imported to America from the Orient in hopes of providing a new game bird for hunters. The birds were first introduced in Oregon in the 1880s. They flourished, and soon they were released in many other states. In no time, they became a popular quarry for hunters around the country. Nowadays, the pheasant is held in high esteem. There are few complaints about pheasants, with the exception of some farmers who suffer crop damage in states where the birds are numerous.

Carp were introduced by early settlers from Europe to offer new food sources that were common in their former homelands. That effort resulted in carp inhabiting countless reservoirs, ponds, and rivers all over the country. Unfortunately, most Americans consider them trash fish, though some enlightened folks are discovering that carp can be a gourmet’s delight when cleaned and cooked properly. Ironically, Europeans still consider carp as a delicacy. Several carp subspecies were introduced, the first being the common carp. Now we have one called the Asian or silver carp that is considered a serious threat to other fish and the underwater environment. This fish is easily frightened by fast-moving boats and will jump up to ten feet out of the water. At times, dozens of fish will be airborne at one time, sometimes hundreds. Boat occupants have been seriously injured when struck by these fish, suffering concussions and broken bones. Some people wear a helmet to prevent injury. Efforts have been made to find a way to use the carp commercially, such as converting them into dog food or fertilizer. This carp is quickly expanding its range, threatening many American waterways. 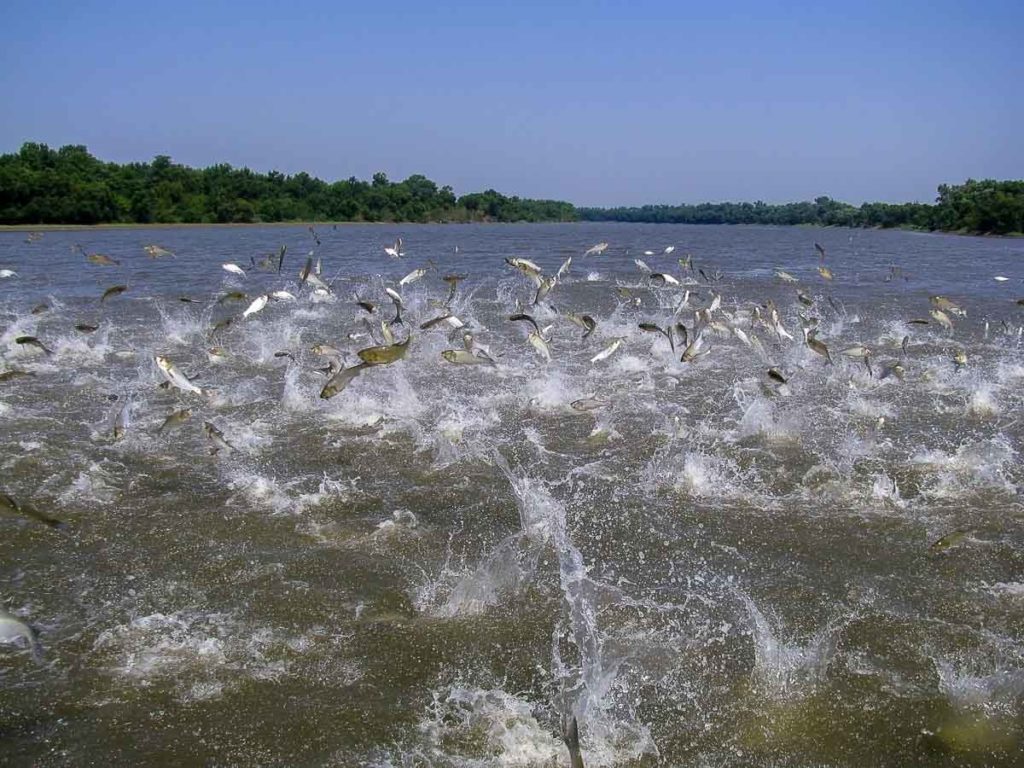 Flying Asian carp massively jump out of the water

Dandelions are considered to be the king of all invasive plants. They were brought here as a food source, but as we all know, they are a nuisance everywhere they’re found, from lawns and gardens to farm fields and golf courses. Their deep taproot makes them tough to dig up, and their seeds are sent aloft by tiny parachutes. They easily take over a landscape. As a matter of interest, I can attest to the culinary value of dandelions. Every spring I head out with a weed fork and dig up young plants before they exhibit stems and buds. I cut the leaves off the root, wash them thoroughly, remove every wisp of grass, and enjoy them as a salad, either by themselves or mixed in with other greens. The flowers can be used to make wine, tea, and other uses. Before you gather dandelions, select a place where herbicides or pesticides have not been used—and avoid places with lots of dogs, for obvious reasons.

These are just a few examples of the invasive species found in our country. “Invasive species” means non-native to the ecosystem under consideration. Not all invasive species come from other countries or continents. They might be local. For example, Yellowstone Lake in the well-known park once held only native cutthroat trout. They were important to the ecosystem because grizzly bears, ospreys, eagles, and otters fed on them, especially when they spawned up tributary creeks. Somehow, lake trout were introduced in the lake and began wreaking havoc on cutthroats to the point where cutthroat numbers crashed to frighteningly low levels. Park officials began a netting program to eliminate the invasive lake trout. As I write this, almost four million lake trout have been killed. No one really knows how the lake trout entered Yellowstone Lake, though the most compelling theory is that they were illegally and purposefully introduced in the lake by fishermen from other nearby lakes.

So far, I’ve discussed species that have been introduced intentionally, but some found their way to America because of circumstances that allowed them access. The Norway rat is a prime example. Actually, this rat didn’t originate in Norway but elsewhere in Europe. The rat is adept at climbing and tightroping, and they escaped from foreign ships by scurrying down the ropes that held the ship to the pier. It was only a matter of time before the prolific and highly destructive disease-bearing animals made their way across the country.

The Burmese python has essentially taken over Florida’s Everglades. People who kept them as pets often released them in the swamp because they got too big or the owners simply didn’t want them anymore. The owners thought they were doing the snakes a favor by releasing them in the wild, but they were actually helping build a population where now there are tens of thousands of pythons in the Everglades. Wildlife officials have attempted to put a dent in their numbers by offering bounties and holding contests. Pythons are exceedingly difficult to see in the dense vegetation and a major challenge to catch. A big python can exceed 15 feet in length. Obviously, it takes a skilled person to successfully capture one. Pythons have now become a major predator in the Everglades, devouring all sorts of birds, other reptiles, mammals, and even deer.

Like the pheasant, other wildlife bird species have been purposefully introduced and occupy niches of habitat that once was barren. The chukar and Hungarian partridge are good examples, and they now offer excellent hunting opportunities, mostly in the arid West. Wild turkeys are now found in all the lower 48 states, thanks to efforts by conservation organizations and state wildlife agencies. They’ve been introduced in places that never held turkeys before. That brings up an interesting point. Turkeys cannot be raised in a pen and then turned loose. They wouldn’t stand a chance against predators because they never were taught evasive tactics by the hen. Furthermore, they’d have difficulty finding food because all they ate was commercial bird food. In order to establish new flocks, biologists must capture wild birds and quickly transport them where they’ll be released. This is always a wonderful event and typically has an audience of many onlookers. Seeing the birds fly away into new territory is a thrill.

Big game animals have also been introduced to the US from abroad, and most have offered excellent hunting opportunities. The tiny Sika deer that lives in Maryland and Virginia swamps is a good example. These deer, brought over from Japan, offer unique hunting challenges in their very watery environment. They’re also wonderful on the dinner table. Gemsbok, from Africa, were introduced to parts of New Mexico that were devoid of other species. The large antelope quickly adapted to their new home, much to the delight of big game hunters. Texas takes the prize for being the state with the most invasive species, though they’re called exotics in the Lone Star State. Axis deer, nilgai, blackbuck, fallow deer, and Barbary sheep are among the most popular, though there are many other species. Most are delicious. 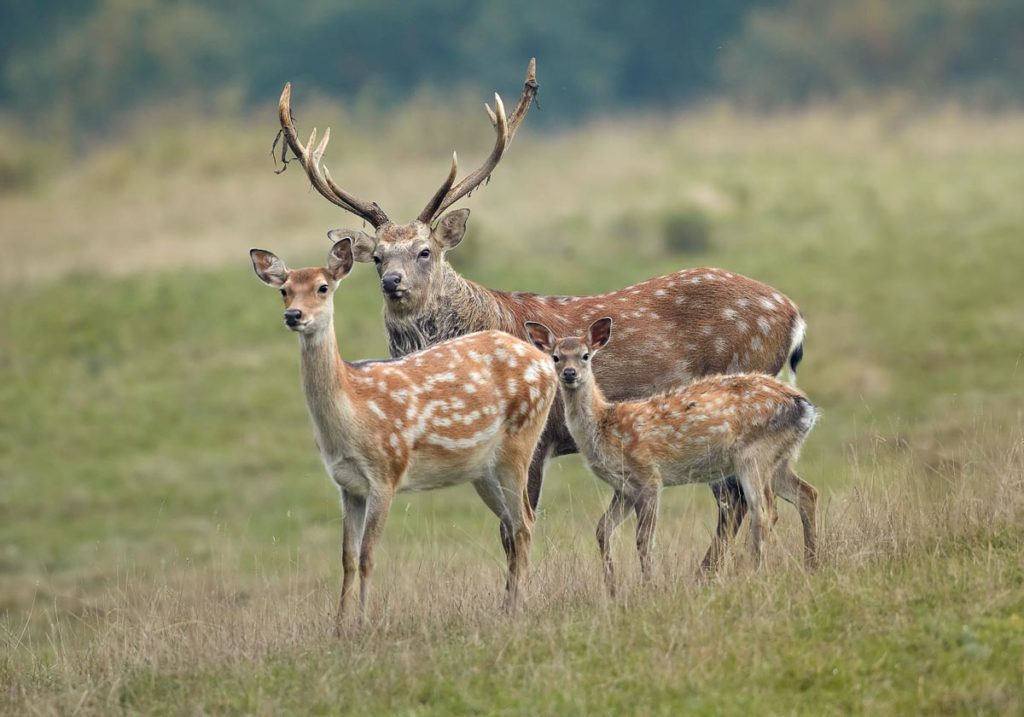 Then there are the feral hogs that have made huge inroads across America. Millions of them cause enormous destruction to farms. Brought to the US from Europe and Asia, they were either released intentionally or escaped from pens. On the plus side, they provide recreational hunting opportunities, offering excellent meat. Interestingly, hogs are the number two hunted game species in the US, following whitetail deer. Often called wild boar, which is a misnomer, they’re found in some 30 states. Top states are Texas, California, and Florida.

There are many more invasive species in the US, too many to address here. Of special note are the noxious plants and insects that create havoc with farmers and ranchers. It’s critical to recognize them at their early stages and take appropriate action. By the way, the tumbleweed that you see blowing across the prairie is not “Western.” It was brought here from Eurasia. That comes as a surprise to many folks.

And finally, If you have a boat, you probably had to have it inspected before you put it in the water at your destination. Invasive, destructive critters like zebra mussels are quickly spreading around the country.

When you consider invasive species, it’s amazing how many we deal with on an everyday basis. Look at that dandelion in your yard. It originated in a faraway place thousands of miles away. Food for thought and food for the table.