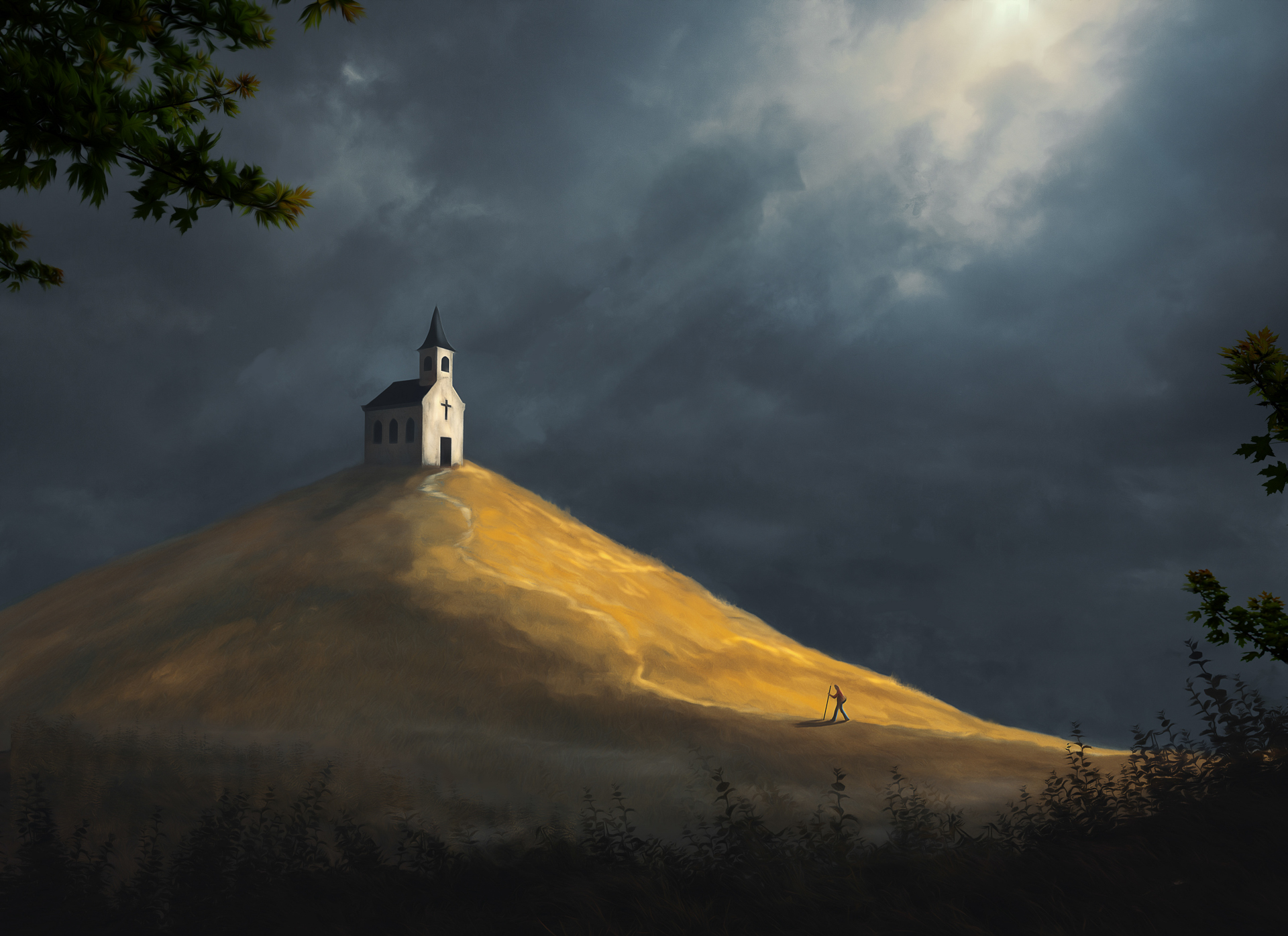 If I hadn’t spent a weekend in their home two weeks prior to Tom Zempel’s unexpected death in 2016, I wouldn’t have understood what Jonathan meant. But I saw a very special marriage that weekend. There was kindness, teamwork, affection, and a fondness for each other that I’d seldom witnessed before. My friend Jane and her husband, Tom, were in sync. They delighted in each other and deeply enjoyed being together. It was the best of all romances. The spark of still being “in love” with each other was undeniable.

When I first visited them, I didn’t know what to expect. Jane and Tom were about ten years older than me. I knew who they were, but I didn’t really know them because I was only eleven when they married and moved away. I hadn’t seen them in almost fifty years! When I rang their front doorbell, I peeked through the window and saw them walking together down the hallway to let me in. They looked as delighted as children on Christmas morning and might have even been holding hands. I stepped through the threshold to the front row seat of a happy marriage.

I then wanted to ask Jane if we could talk about Tom’s death. I wondered if she still believed that God makes no mistakes? I knew that was a tough question, and she might not be ready to answer. But I also knew her as an excellent biblical counselor; she’d probably asked it herself over the past six years.

I took a deep breath and sent up a silent prayer.

“So, Jane,” I said, “could I ask you this: does Tom’s death fit under the category of God Makes No Mistakes? And if so, was that hard to accept?” (Please do not ask this of your widow friends—this is between them and God. Consider this article as a very unique and sacred glimpse of a widow’s challenge).

There was a thoughtful pause before she answered. And then, with all sincerity, she said, “Yes! Most definitely, my heart agrees with the fact that God makes no mistakes….”

However, she said she’d wrestled with the Lord over it for more than three years. “I knew where my heart needed to go, but it took a lot of repeated repenting and pleading for strength to not only accept, but to also embrace God’s plan.”…