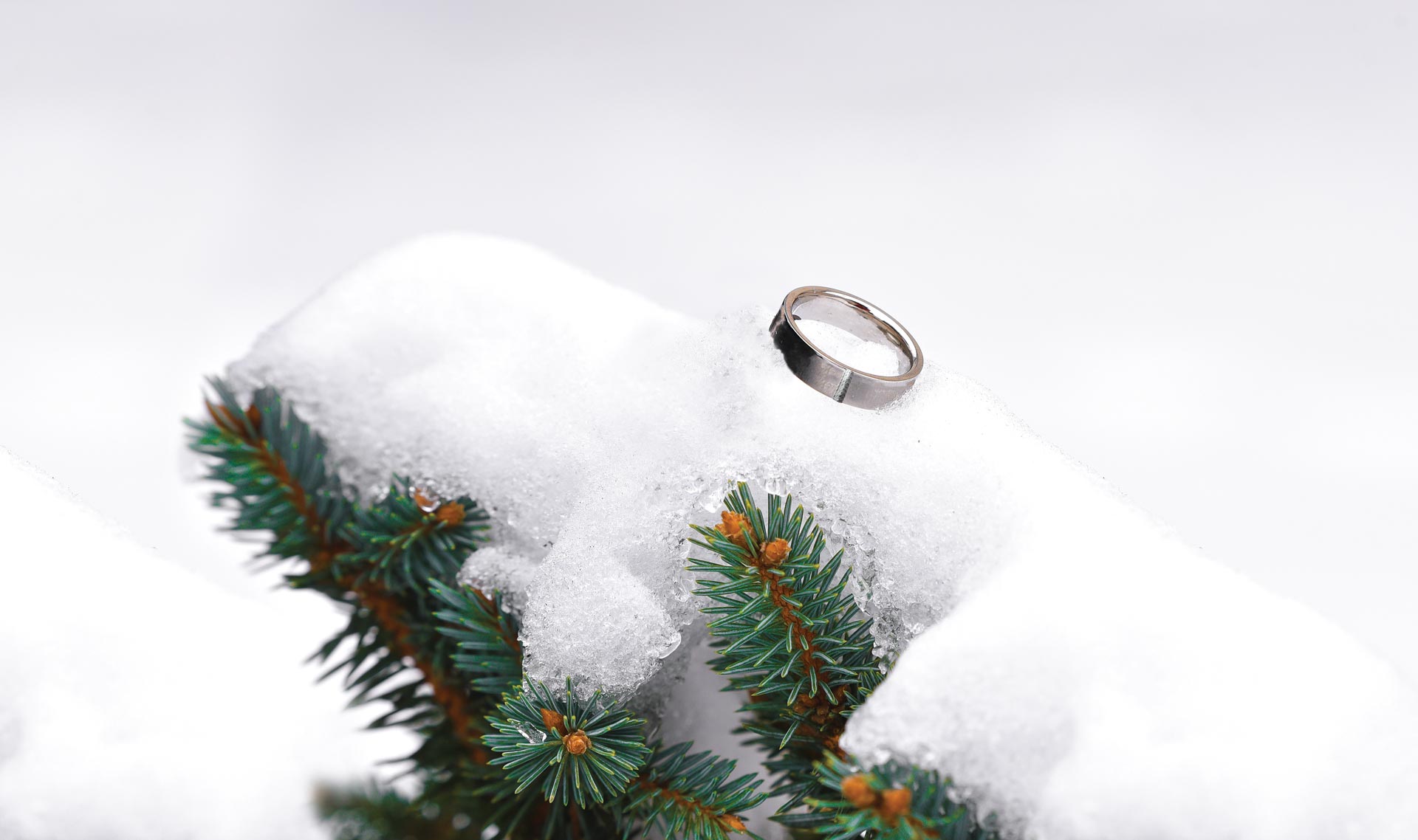 I was startled and caught completely off guard. Romance and remarriage were the furthest things from my tattered mind that day.

“No,” I whispered, firmly shaking my head. I was pretty sure I was sealing my future, and I was fine with that. No one could replace my husband. My child’s question was justified, though; after all, if I had a new husband, they’d have a new dad. They had a right to ask.

Since then, I’ve discovered that a widowed person’s possible remarriage is a question many people are interested in. Some will even say at the funeral, “You’re young, you’ll get married again.” I suppose they mean it as a comfort, but it’s like barging in and throwing salt on an open wound. Others take the opposite extreme; they don’t say a peep, but you know they’re watching.

As if losing your spouse isn’t enough, suddenly, the widowed person is on stage—the star of a sad, sad story while people watch and take notes. I was truly blessed with a church family who didn’t do that. Occasionally though, others wanted to play matchmaker. One time a very distant relative even called to tell me he’d had a vision of who I would marry! (I’m so glad he was wrong.)

Considering remarriage is truly very awkward for all widowed people. It’d be so nice if all of this could be done in private. If only the widowed person’s life wasn’t so interesting to everyone! But there’s always the gossip grapevine. So let’s bring some balance and rationale to the conversation by looking at three viewpoints. Focus on these things, never mind the grapevine.

The Bible says remarriage is usually alright for widowed people as long as they are both in the faith. (See 1 Timothy 5). However, the Apostle Paul wrote that it’s “good to stay unmarried.” (1 Corinthians 7:8). Therefore, remaining single is alright too. Remarriage isn’t mandatory. Widowed people have a choice. If you want to get remarried, that’s fine; but it might be better not to remarry. I’m sorry if that evaporates romance and roses from our ideas of remarriage, but a second marriage must be approached a little differently. This time you won’t be starting from scratch. Instead, you’ll be combining two estates. You’ll probably have children, property, businesses, and the experiences of your first marriage to blend in. This is where people in your community can help.

I am all for people minding their own business, but there are some you should listen to when considering remarriage. Confer with trusted adult family members who know you well and will put your best interests first. If they are alarmed at the thought of your remarriage—or by the person you want to marry—calmly ask for their reasons. Often, they can see things that you cannot. With repeated conversations, work through these things before making a commitment. If you’re reluctant to listen to them, ask yourself what causes that reluctance.