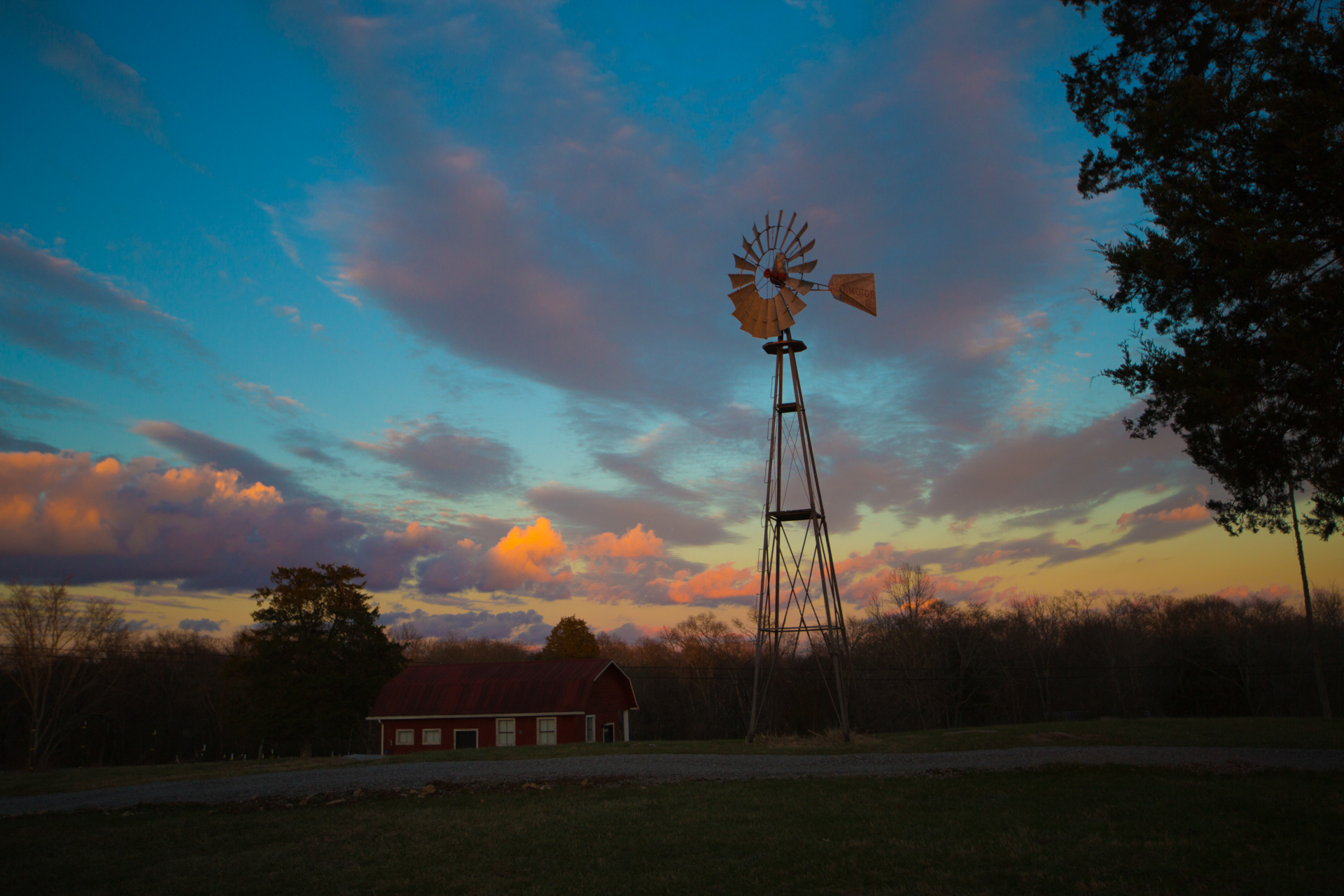 “For as long as I can remember, I’ve been an early-riser in the mornings, but here lately, something else rising in the kitchen has me excited to get out of bed, long before the sun comes up.”

I set my alarm for 5am this morning, and though it was still pitch-black outside, about ten minutes before it rang, I woke up and turned it off so it wouldn’t wake Indy. I made my way downstairs excited to start the day. I was mostly excited to start making bread early, so it will be ready to come out of the oven right around 5pm for dinner.

I’m not normally a homemade bread maker, or even that much of a bread lover. But in the last few months, my whole relationship with bread has been changing. I’ve come to cherish not only the bread we’ve been eating but also the process of making it.

I grew up thinking Wonder Bread was about as good as you could get, and I don’t really remember anyone in my direct family ever making or even talking about making bread. The loaf slices we covered with peanut butter and jelly were just one of the many things in the pantry that you buy rather than make. My wife Joey dabbled with some bread making through the years. Mostly she baked for our family restaurant. For special occasions, she might make banana-nut bread and she even tried croissants once, but that was about it—unless you count the amazing angel biscuits she often made from a recipe passed down from her mama.

And so, the last half-dozen years that Joey has been gone, most of the bread we eat at our farm has come from Kroger. Over time, my personal tastes have moved from white to wheat to multigrain in search of healthier options. But in the last few months—as I’ve begun walking more deliberately down the path of simplicity that leads to better food and a better life—I’ve been rethinking where our bread comes from. This has led me to make bread from raw ingredients here at home.

Or purchase an October back issue in print here.