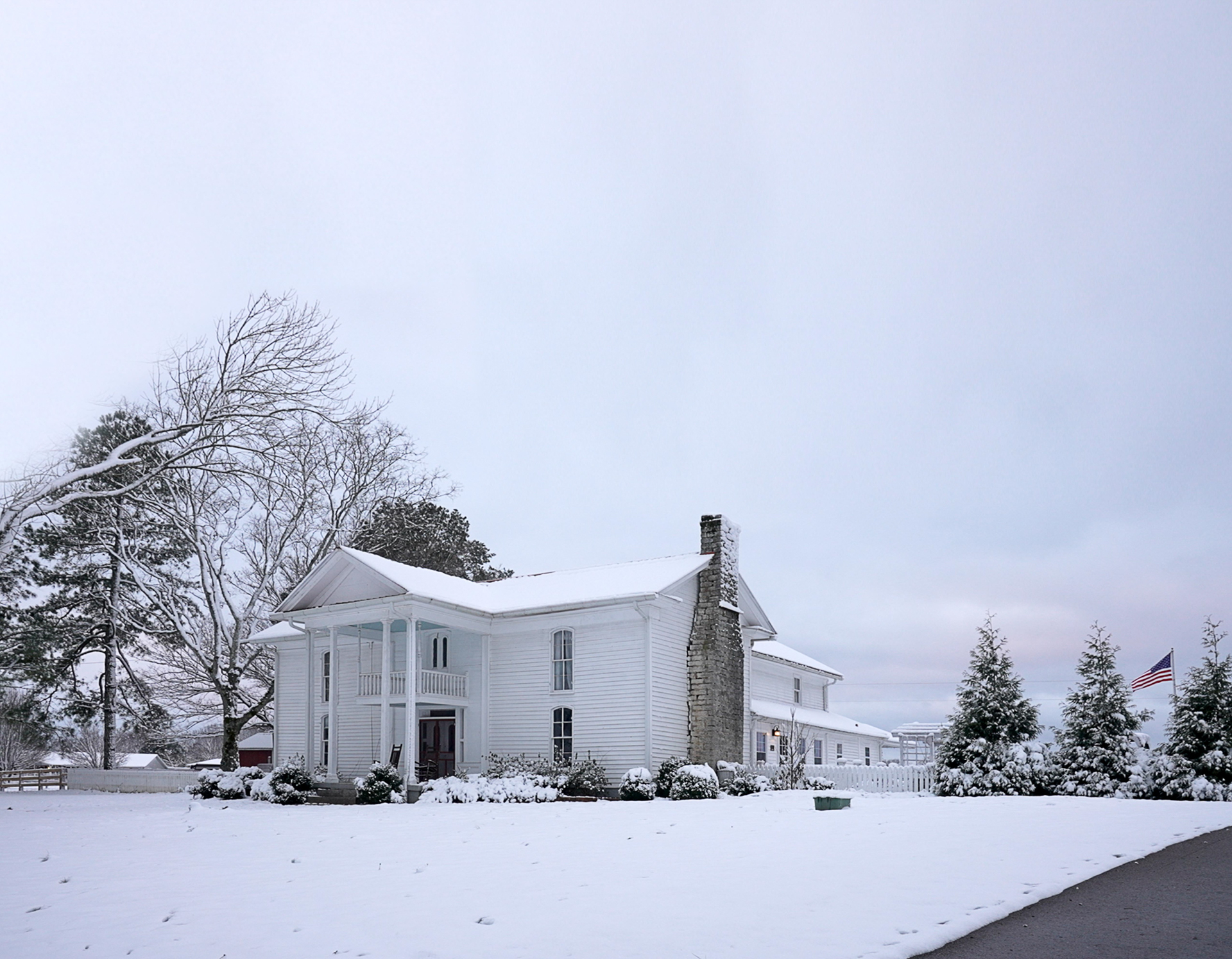 As we move into December and begin preparing for the holidays here at the farm, I can’t help but think of another Christmas nearly a dozen years ago that will always be special to me for a number of reasons…

First off, this particular Christmas memory actually happened in October. December was still a good way off, but our farmhouse and the concert hall (it was just a barn back then) were all decorated for the holidays, and we were singing Christmas songs just the same.

At the time, my wife Joey and I had recently recorded a Christmas album and were hoping to find a way to film a holiday TV special that could be released with it. But after being turned down by some folks who make TV specials, we decided to try making one ourselves here at home. And so, in late October 2011, as everyone else in our community was carving pumpkins and picking out Halloween costumes, we were wrapping gifts, hanging wreaths on the doors, and stringing lights on a fake Christmas tree in our living room. 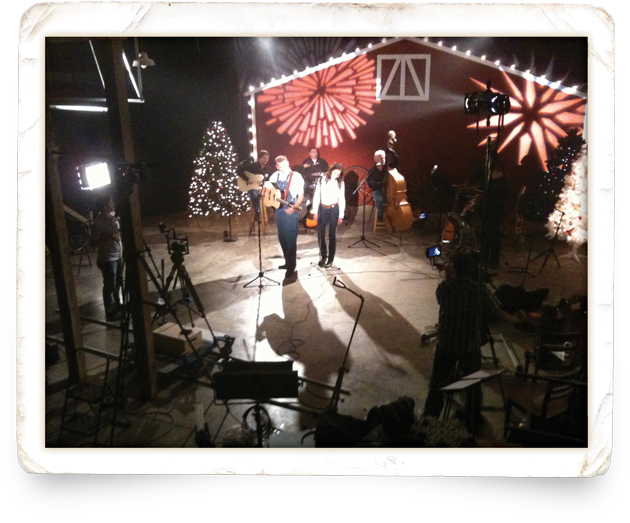 We knew that we wanted to film all the musical performances in our big barn, so we began by moving the car stuff, the boat, and all the tools and junk out of the way while our handyman, Thomas, built a little “holiday barn” backdrop to film in front of. We borrowed a half-dozen Christmas trees from friends and neighbors and hung lights all around the set to make it look nice. Then we hired some good friends we knew who had worked with us on previous music videos, and they brought in more lights and video cameras. All these things made the house and the barn look like Christmas, at least on a TV screen.

The first part of the filming was in the farmhouse living room around the Christmas tree we’d set up and also in the kitchen. We just let the cameras roll as Joey and I talked and set up the thirteen or fourteen songs we had recorded and were about to perform while filming in the barn…

Or purchase a December back issue in print here.