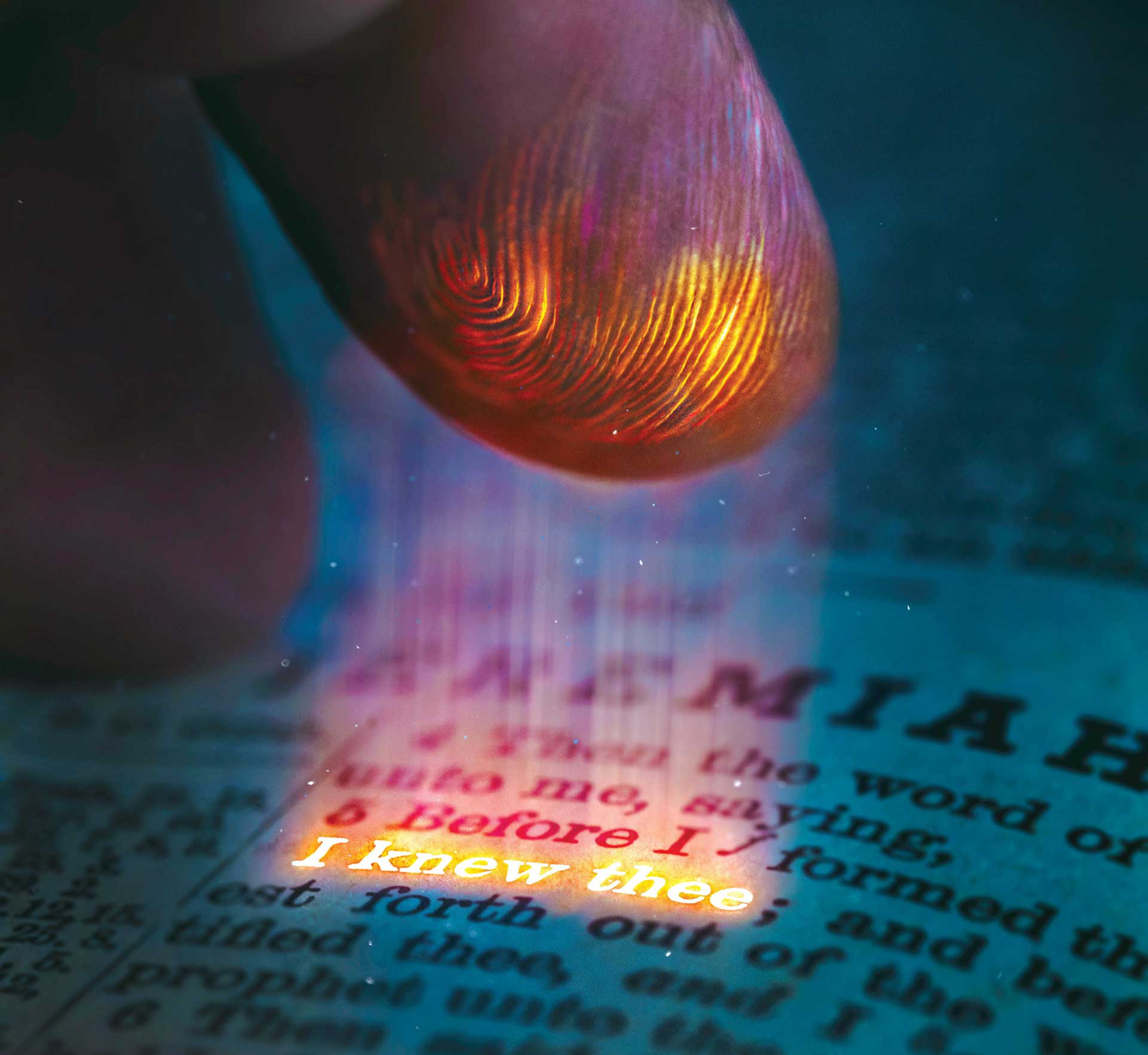 Where did God come from? What about evolution? Why do bad things happen to good people?

I spent twenty-some-odd years as an atheist and (Praise God!) about a decade now walking with the Lord. These questions, among others, were tricky to reason my way through on my journey to faith. I’m sure I’m not alone. And I know it’s not just non-believers who stumble here. I’ve discovered many Christians have terrible answers to these types of common questions. But here’s what I believe about these old chestnuts: Hard questions reveal amazing opportunities to strengthen one’s faith.

As I was beginning to soften to the idea of a “Man in the Clouds,” my husband asked me a question that opened the door for new growth: “Could you have been created?” He didn’t ask if I could have been created by God—which I would have been inclined to reject—but he encouraged me to consider a broader context.

“Just because most everyone I knew believed something to be true didn’t necessarily mean it was the truth.”

My first thought was to examine why I didn’t believe I could be created by God. This led me down the road discussed in my last column of what I had learned (and not learned) growing up and the relationships that supported and influenced that school of thought. But for the first time, I began to consider a startling thought… Just because most everyone I knew believed something to be true didn’t necessarily mean it was the truth.

I promise you this was an unsettling reality to be faced with in my early twenties, but I knew this revelation warranted further consideration. I didn’t believe I could be created by God because I’d bought into the Big Bang Theory. Although I couldn’t articulate the theory well, I remembered being quite convinced of its authenticity in eighth grade. Perhaps we all—believers and unbelievers alike—have some stale beliefs that could use a solid dusting and even some re-evaluation? I certainly found that to be true.

Upon re-examination, not only did I find the Big Bang Theory was full of holes, but I also found myself getting hung up in some familiar places. In the Creation story, I struggled with the idea of eternity and believing God just always was—that he wasn’t created by something or someone else (which then presents the problem of who else created the next creator and so forth forever). But as I looked at the Big Bang Theory through my adult-lens, I found the same problem. What rock, gas, or substance existed to create said Big Bang? Where did it come from? It had to already have existed. Something had to be eternal…

Wendy Cunningham is wife to Tom and homeschool mom to three amazing gifts from God. In addition to that calling, she is an entrepreneur and author. Her book What If You’re Wrong?, blog, and devotionals can be found at gainingmyperspective.com. She is also host of the podcast Gaining My Perspective. Wendy loves Jesus and inspiring people to step into their calling—whatever that might look like in this season. When she’s not working, writing, traveling, or podcasting, she can be found homesteading and chasing kids and cows on her farm in Middle Tennessee.