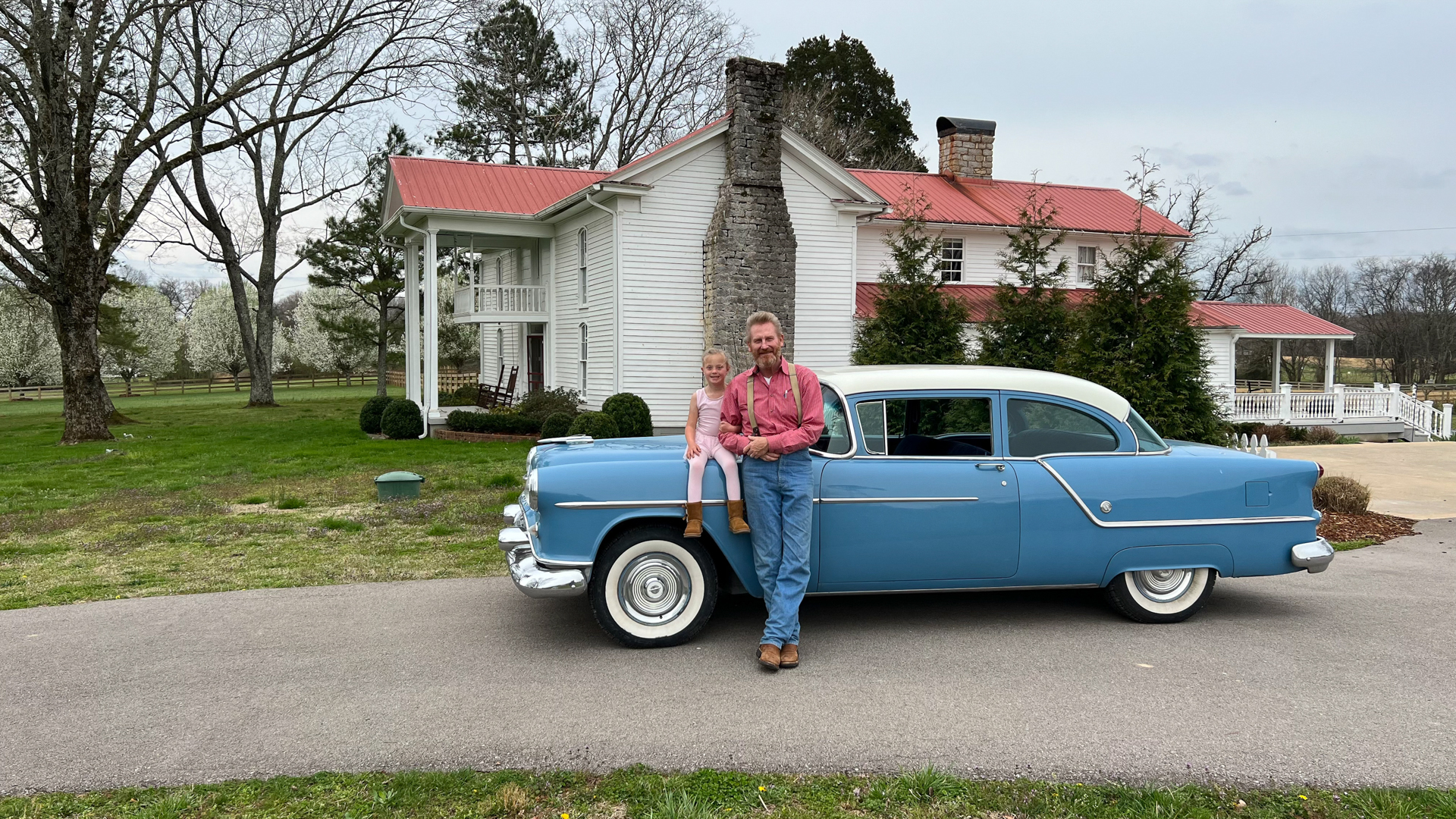 I made a trip north to Amish country in Ohio last week to visit and spend time with Marlin and his team at the Plain Values home office. In the few days that I was there, I returned home with some unexpected personal insights that I thought I might share in the next column or two. The first one has to do with automobiles, or actually maybe the lack of automobiles in the world of the Amish, and also recently in mine.

On our last evening in Ohio, Joel Salatin invited me to come to an event he was speaking at in Middlefield, where a few hundred Amish folks from the community would be gathering to listen to and learn more about ‘being self-sustainable in challenging times.’ I thought this was an unusual talk considering how self-sustainable the Amish are. So, I was excited to go check it out.

The sun was setting, and snow was falling as we neared the event center where Joel was to speak. The highways were filled with hundreds of cars and trucks coming and going, as the snow fell harder and the visibility on the roads decreased. The travelers were all safe and snug in vehicles that made it possible to feel like it’s summertime, as they made their way through the frigid weather.

But here and there, we kept seeing fainter lights, moving much slower through the snow falling on the roads. Silhouetted horses and black buggies filled with Amish men and women were making their way to the event just like us. When we arrived, there were dozens of buggies lined up in a row in the parking lot. 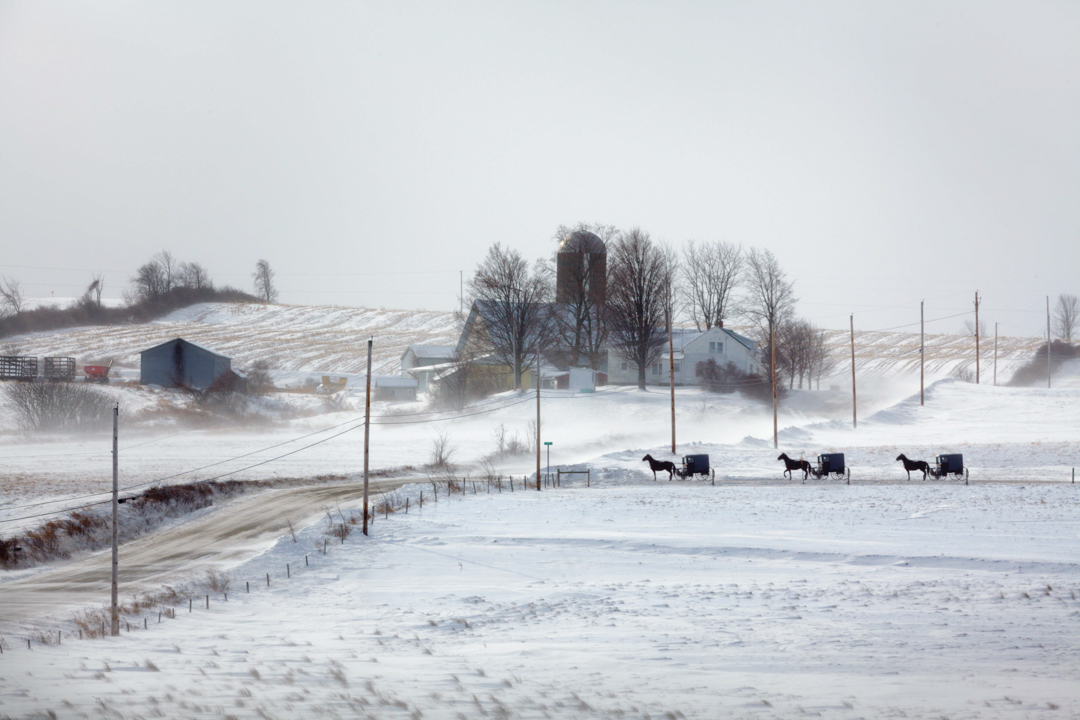 Joel’s talk was wonderful, and everything he shared was well received by the hundreds of Amish folks who left their coats and hats piled on tables by the door and filled every seat in the room. I was honored to hear Joel speak and get to meet some wonderful Plain people who came up to me and said they’d been reading this column and even some of the books I’ve written.

When the event was over, the snow was falling even harder. As we made our way to our warmed-up rental car, dozens of Amish men were holding lanterns, scraping snow off their buggies, and hitching up their horses for the cold ride home. I thought about all the women in their dresses and the small children who would be making the chilly ride too.

The next morning on our way back to Tennessee, I found myself thinking about the cars that had filled the icy roads and the stark contrast between them and the horses and buggies, and why I felt such deep respect for the latter, even though logically it makes no sense to travel in such a difficult way when there are such easier options available. And yet, it strangely felt like their choice was better. But why?

Who would do that? I mean, who would purposely choose a slower, harder way of traveling over something faster and much easier… beside the Amish, that is? But then it occurred to me that, well, I would. And actually, I realized that, in some ways, I already have.

Now, I have been financially blessed to own and drive some nice cars and trucks over the last decade or two, but in the last year, I sold all of them. All except one that is…