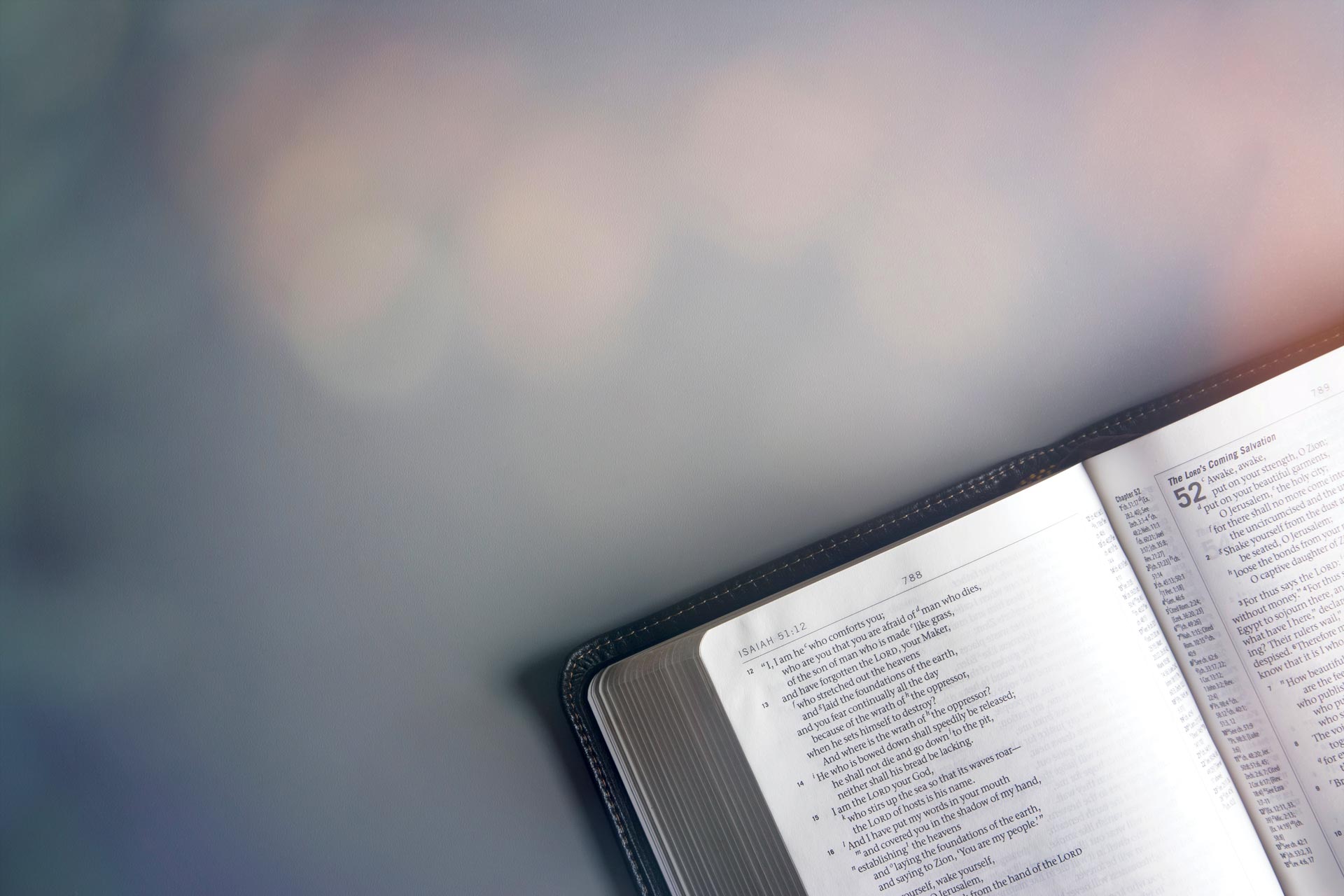 I thought I had become a christian. Although I didn’t realize it at the time, my first conversion was to theism—the belief in God. And in many ways, I had become as “Christian” as many folks ever become—lumping everything together with a general understanding. If God was King of the universe and He said His son was Jesus, who was I to argue? But I quickly came to realize what I’m not sure the Church at large has figured out: sometimes we believe completely, but don’t completely know what we believe.

That was me. Once I got over being wrong (or maybe more aptly stated, misled) and surrendered my life to God, my husband pointed out there was a difference between my Father in Heaven and Jesus, my Savior. We know them as two separate parts of the Trinity—the Godhead—but do we know them separately and specifically? Because I had spent so many years debating and considering God’s existence, it was easy to just include Jesus in the equation. If God’s real, Jesus is real. End of story.

But with Jesus comes the proof of God; He is the tangible element of our faith.

We don’t want to miss out on that. It’s worth the extra studying, I promise. And as I’ve mentioned in a previous article, there are a lot of questions swirling around—things our kids are wondering about Jesus (if we’re not wondering ourselves). How can we be sure Jesus is the Son of God? Did He really rise from the dead? What proof do we have? Avoiding these key inquiries inspires doubt. But here’s the greatest news: There are answers! There is proof! And it’s compelling!

As I began my second deep dive—the search for Jesus—I was astounded at what I discovered. The conclusion that God was real took years to reach. I wrestled with so many thoughts and feelings. However, the truth about Jesus was easy to uncover. He walked on Earth, after all. He’s wildly provable and simple to research. Even if you don’t believe He’s the Son of God, you can’t just write Him off as a nobody. Atheistic historians can chronicle His life, which is weird given that His status and standing in the world—a peasant and carpenter—should have meant that He was entirely forgotten and undocumented.

But instead, Jesus is undeniably one of the most significant men to have ever existed. I mean, our entire calendar is based on His birth. But even more, if you need a good resource and a faith booster, read John Ortberg’s book Who Is This Man? The Unpredictable Impact of the Inescapable Jesus. It blew my mind. There is just no “natural” reason He made such an impact on our culture and history.

It’s not hard to conclude the impact of Jesus must be supernatural.

But if looking through the lens of history doesn’t convince you that Jesus is the Son of God and, therefore, the evidence of God, we are blessed with a mountain of prophetic accounts to examine as well. Now, if you’re anything like I was, you might be leery of the prophetic books. What do they prove? Are they reliable? Aren’t they like fortune tellers?

Great questions. I’m glad you asked. First off, we have the amazing perspective of being alive in a time when the great majority of Biblical prophecy is, to us, history. We can read these prophetic words and see where they have already come to pass. Wars fought and won; kings and rulers positioned and removed; temples destroyed; nations rose then fell. All as God declared through the foretelling of His messengers…

Wendy Cunningham is wife to Tom and homeschool mom to three amazing gifts from God. In addition to that calling, she is an entrepreneur and author. Her book What If You’re Wrong?, blog, and devotionals can be found at gainingmyperspective.com. She is also host of the podcast Gaining My Perspective. Wendy loves Jesus and inspiring people to step into their calling—whatever that might look like in this season. When she’s not working, writing, traveling, or podcasting, she can be found homesteading and chasing kids and cows on her farm in Middle Tennessee.